The Add Dolphin feature may randomly initiate during the base game. Extra Dolphin symbols will be added to the reels. 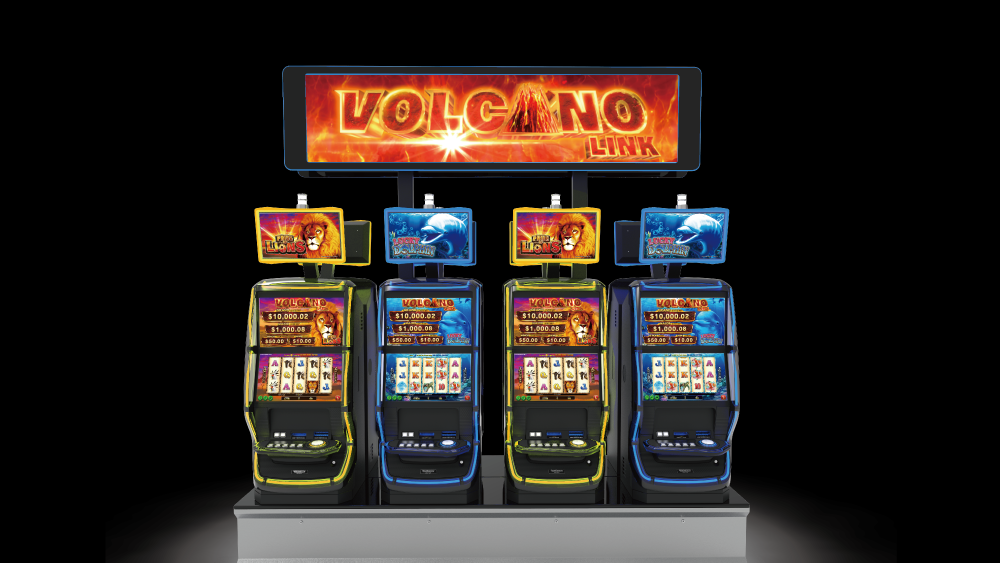 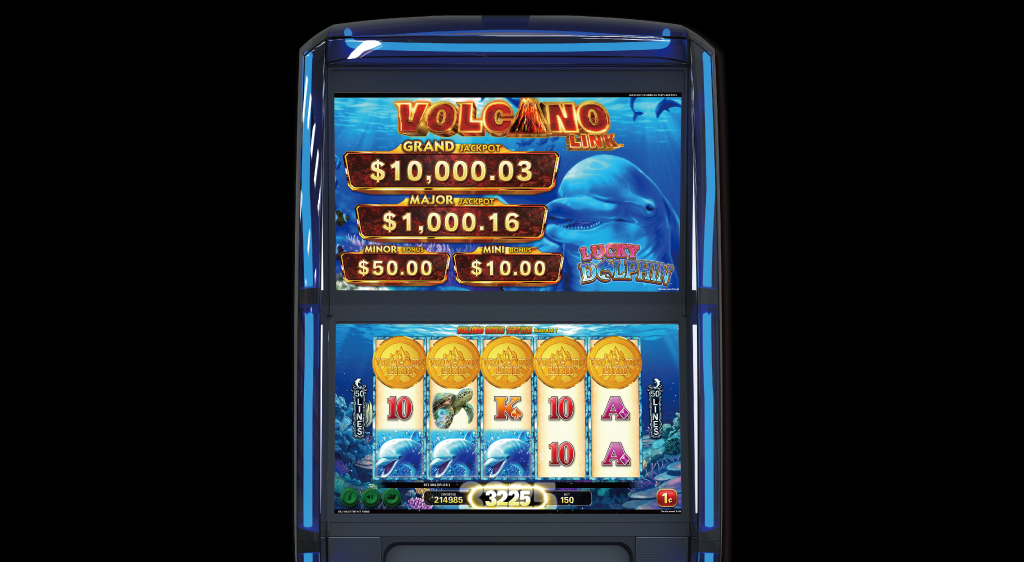 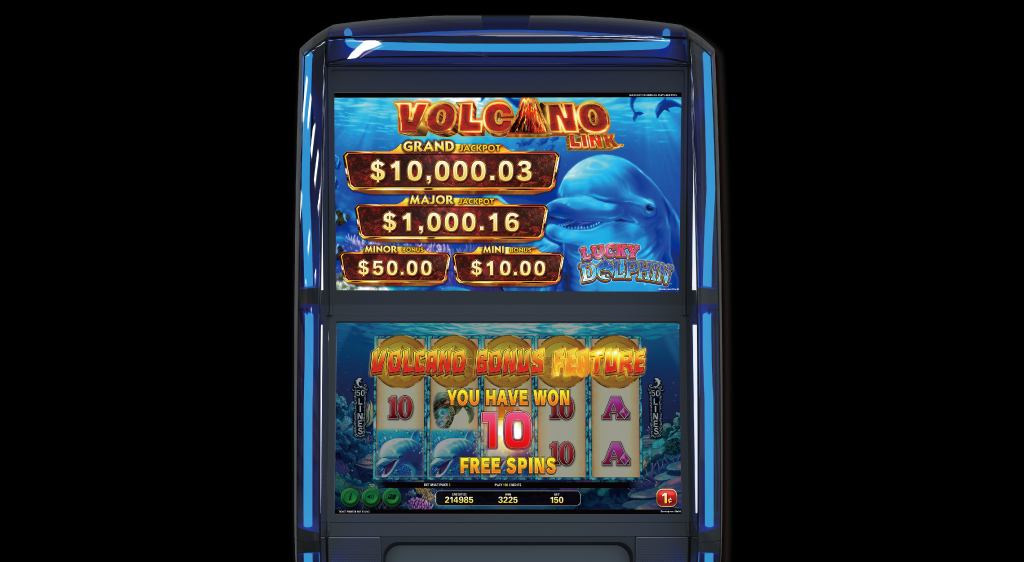 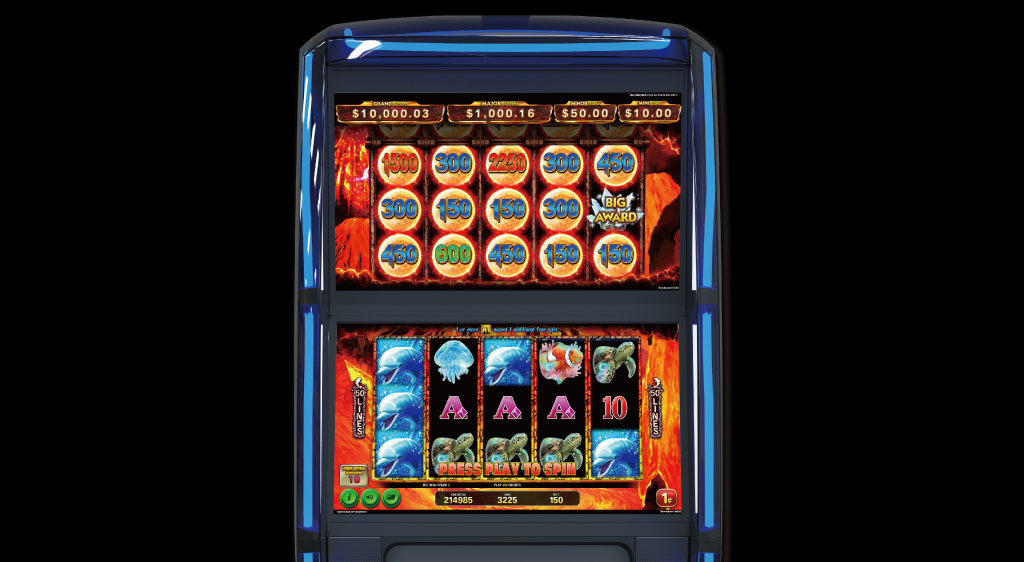 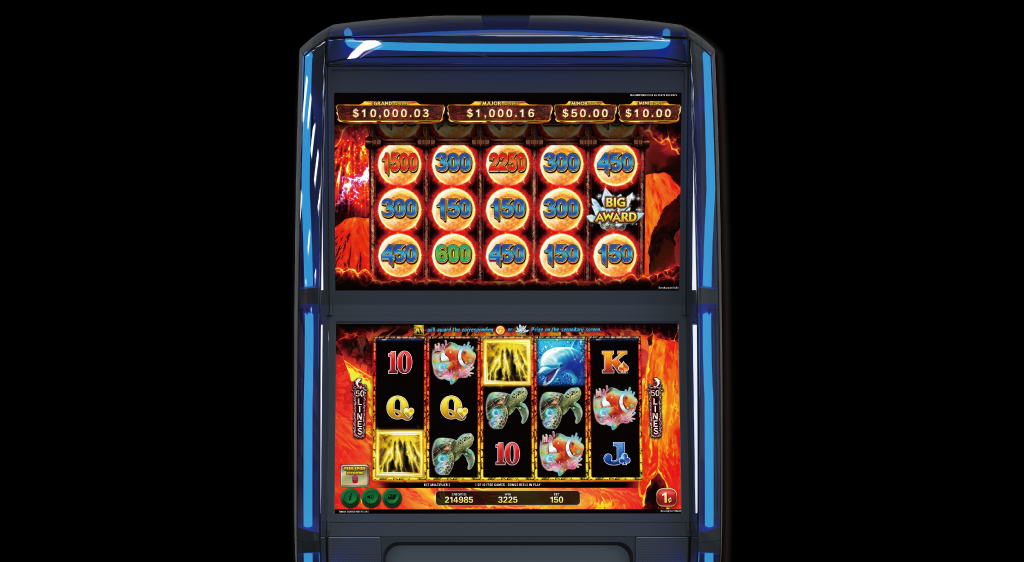 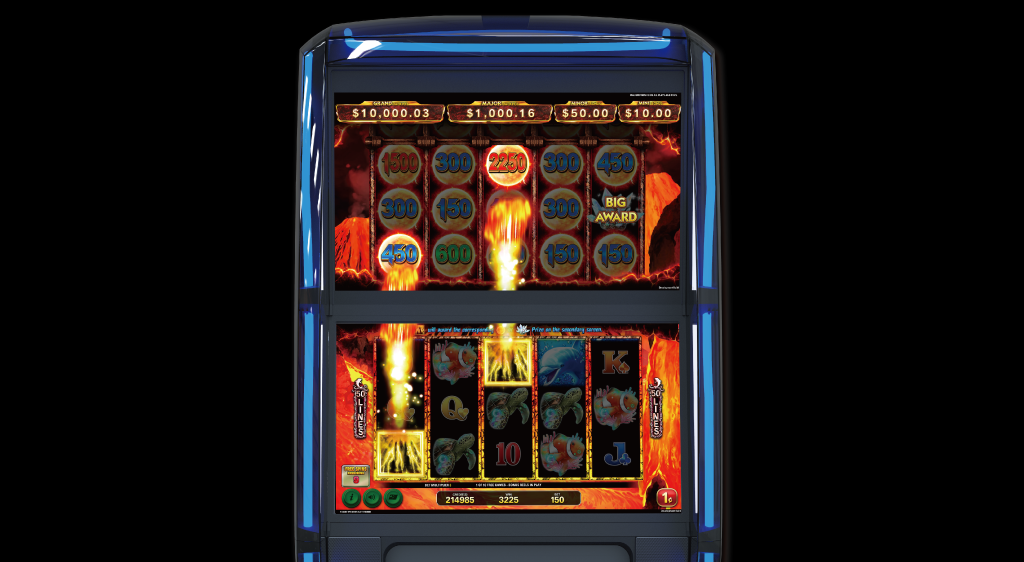 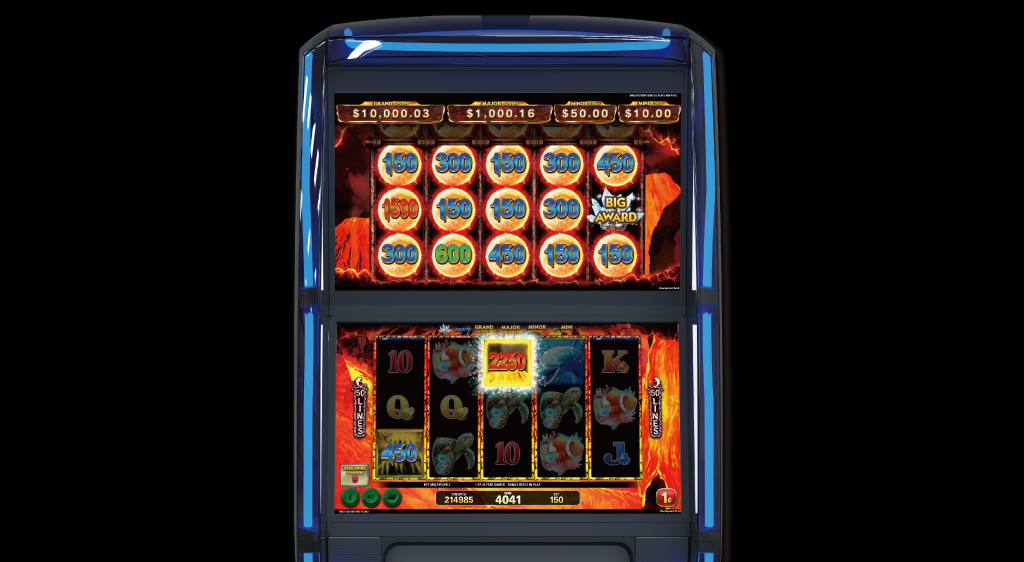 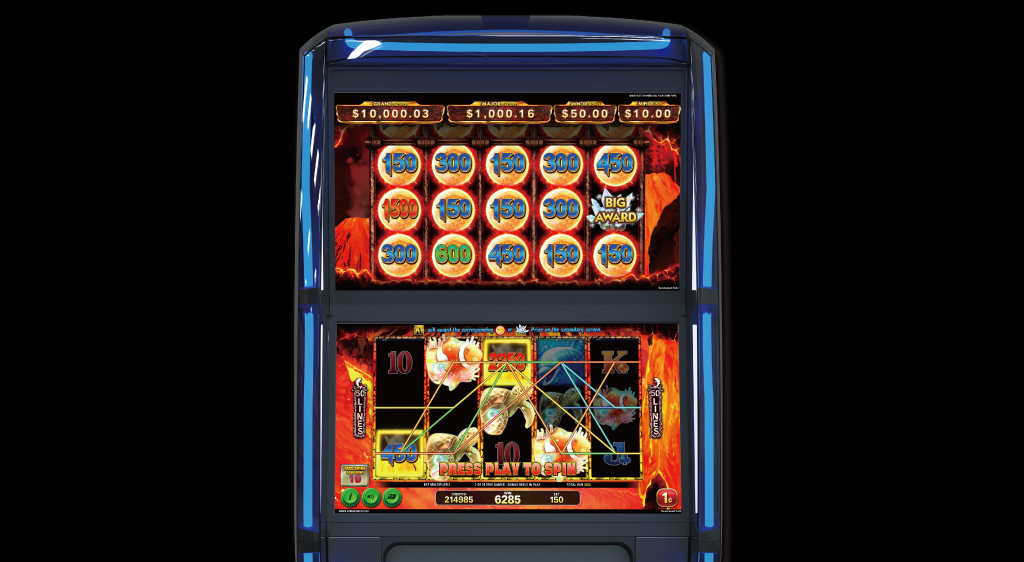 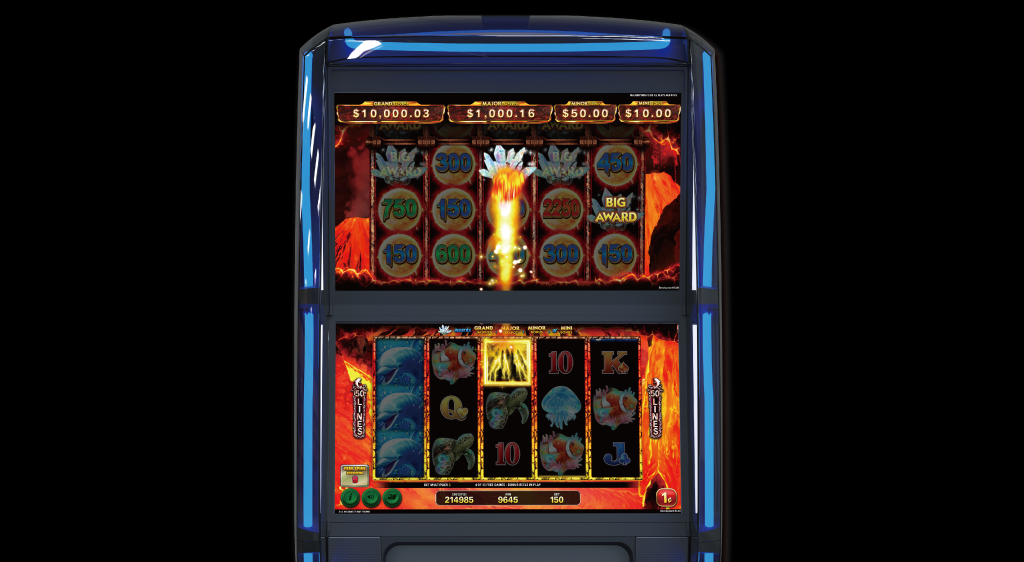 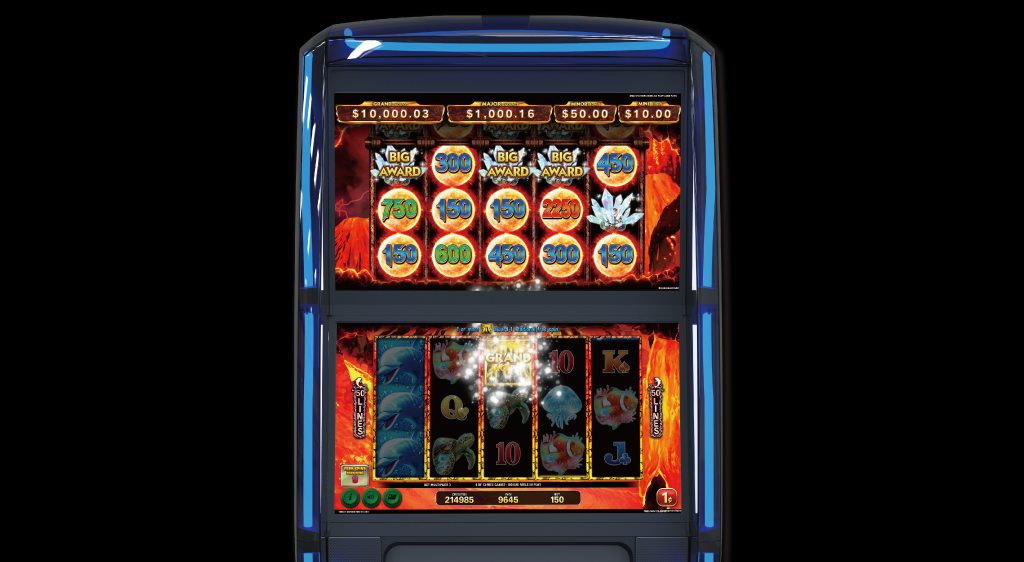 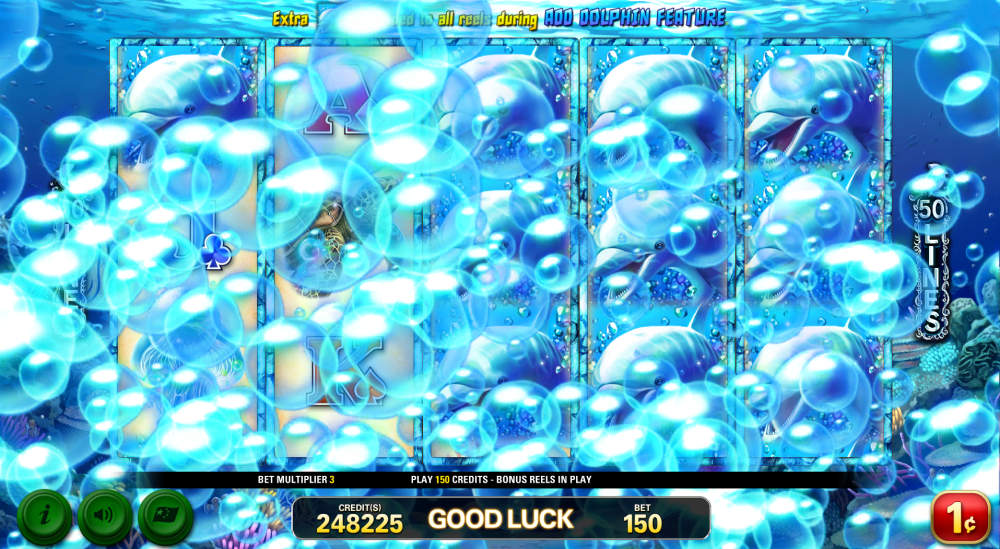