Unlock More Ways, More Pays with ex-“PANDA”-ble reels! Panda’s Treasure™ is one of the Climbing Wealth™ series which entertains players with the Expanding Reels and the Repeat Wild Feature. The frequent re-triggering bonus rounds are sure to keep any players on the edge of their seat waiting for the Treasure Box to unlock!

When Rocket symbol appears on the reels, the reel height will be expanded. Expanded reels will hold its height in the next base game spin and continue as long as Panda or Rocket symbols appear on the reels. The feature brings a dynamic multiway interface with up to 7776ways to win! 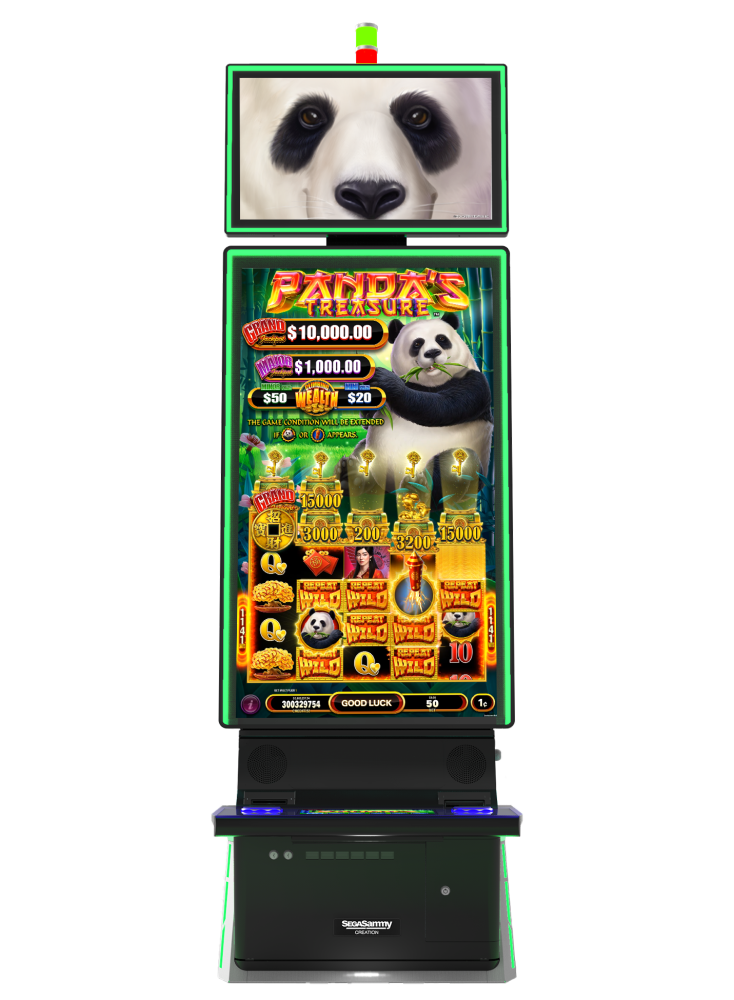 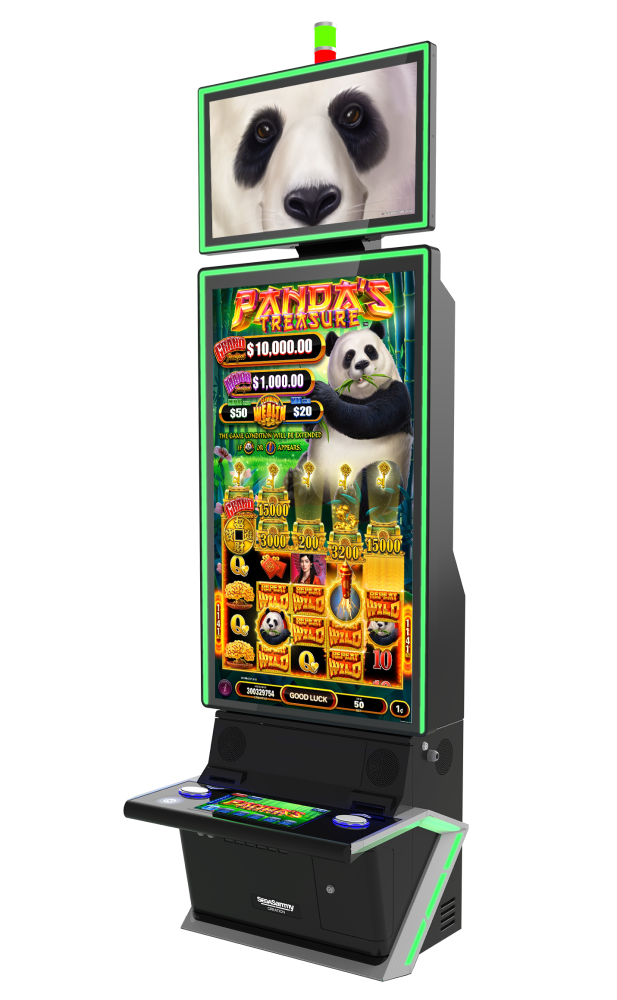