Ever since its first release in 1993, SEGA’s revolutionary fighting game “Virtua Fighter TM” has evolved on various platforms and continued to attract fans from around the world. Now, the game can be played on a slot machine! In the Battle Challenge feature, player will play as “Akira Yuki”, the protagonist of all series and battle against the familiar rivals using special reels. A prize is awarded when Akira wins the battle, and the next stage can be played where the new challenger awaits!

Akira and the rival both have 10 life points at the beginning of each battle. After each spin, the side with more symbols will attack and decrease the opponent’s life points according to the number of appeared symbols. The battle stage ends when either side loses all life points.

If Akira wins the battle, a prize corresponding to the battle stage is awarded and the player will proceed to the next stage. A maximum of 6 stages can be played.

If Akira loses the battle, the Continue Challenge feature can randomly initiate and award the player a chance to fight the opponent again. 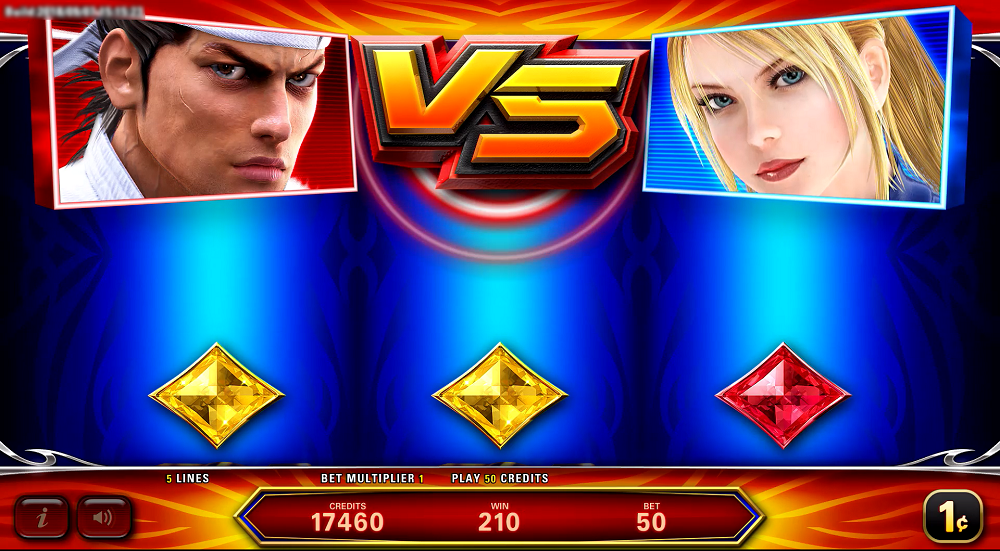 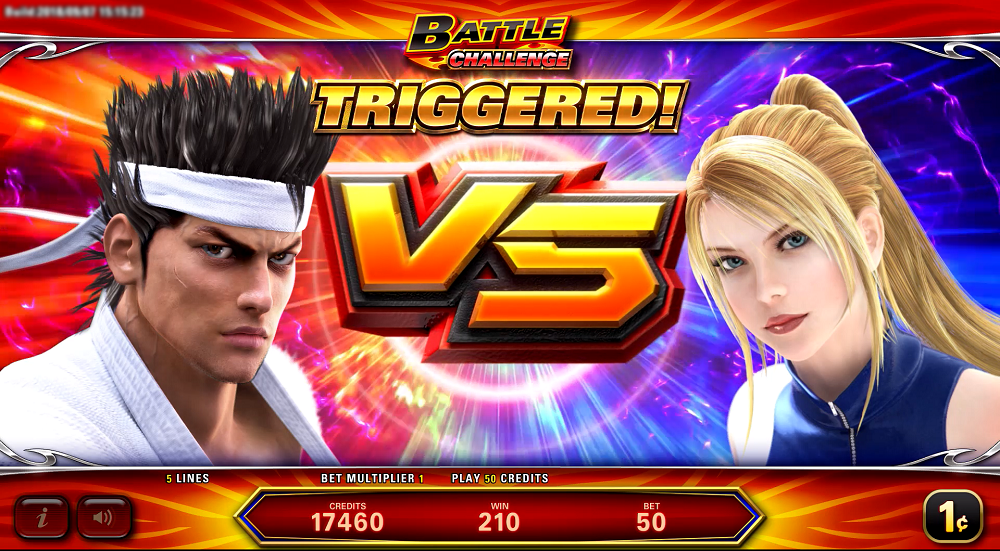 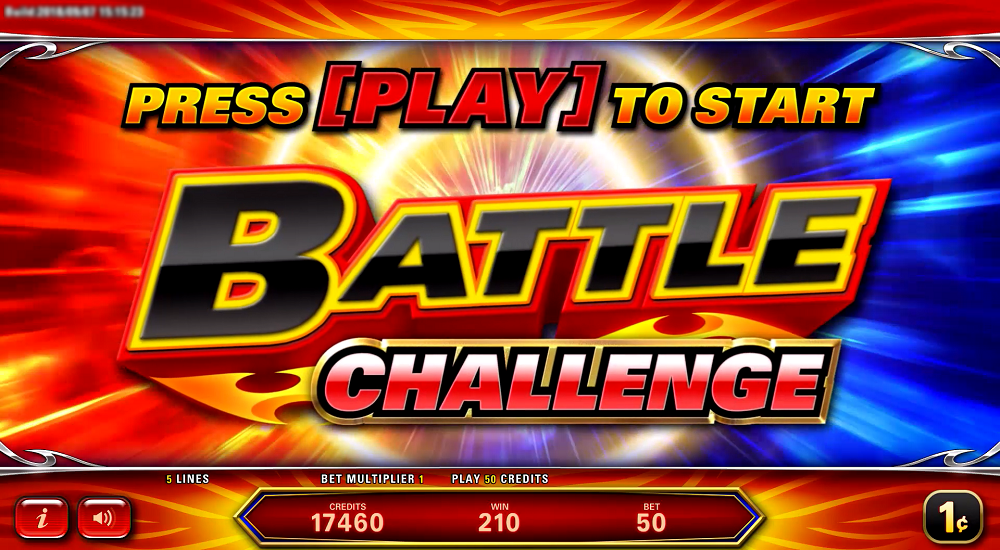 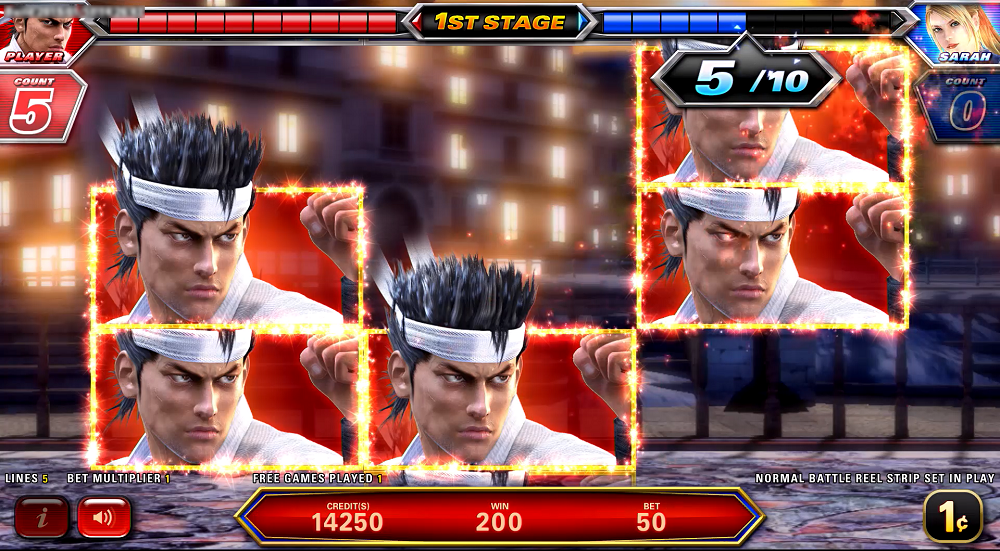 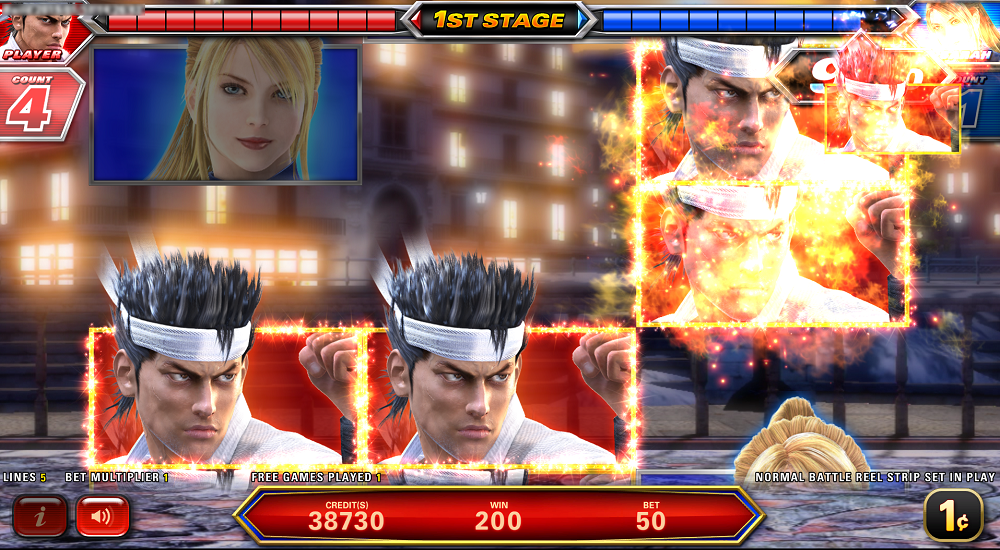 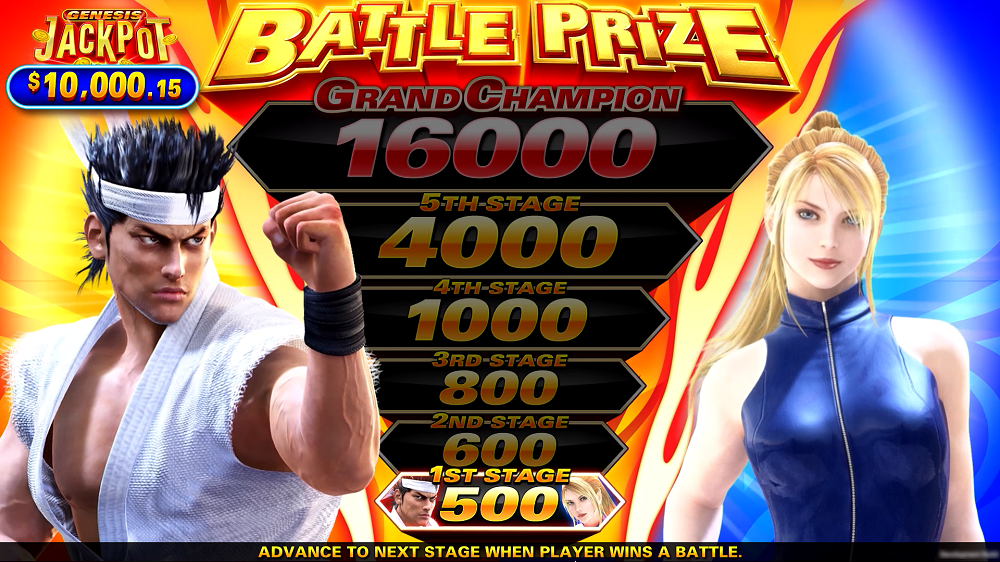 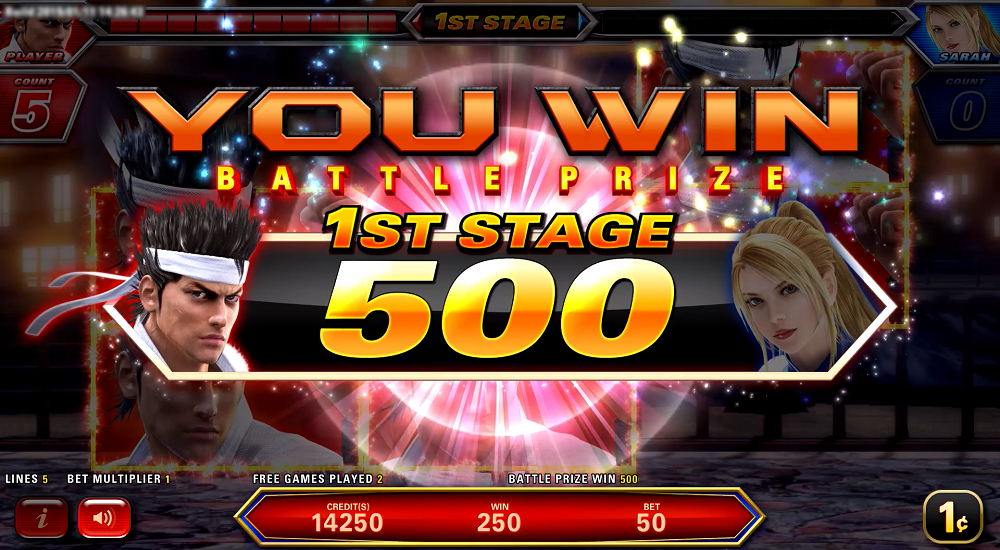 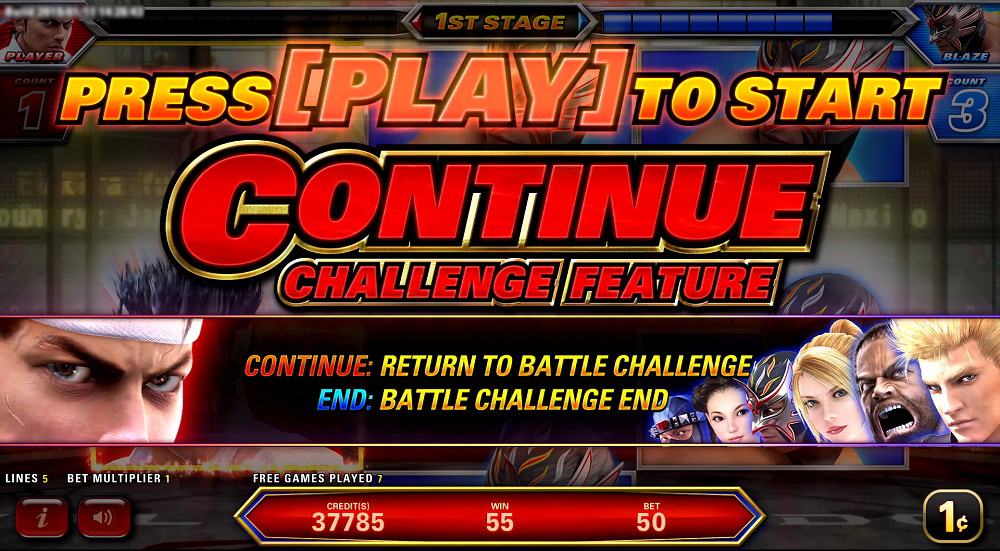 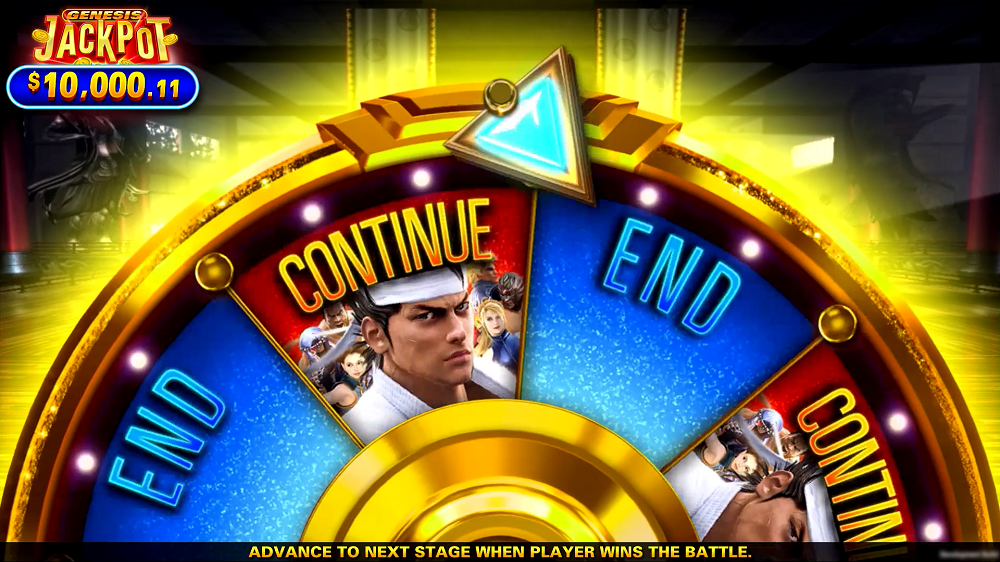 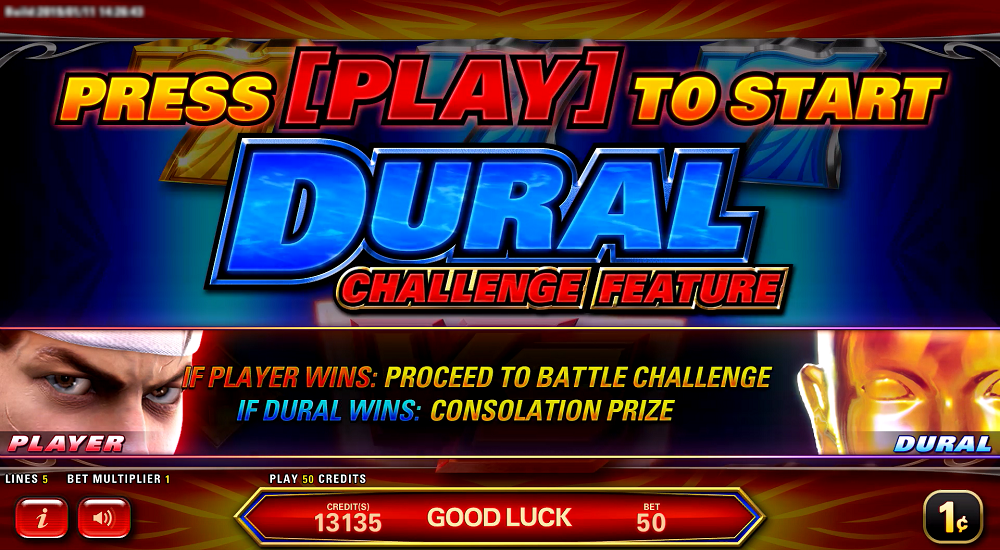 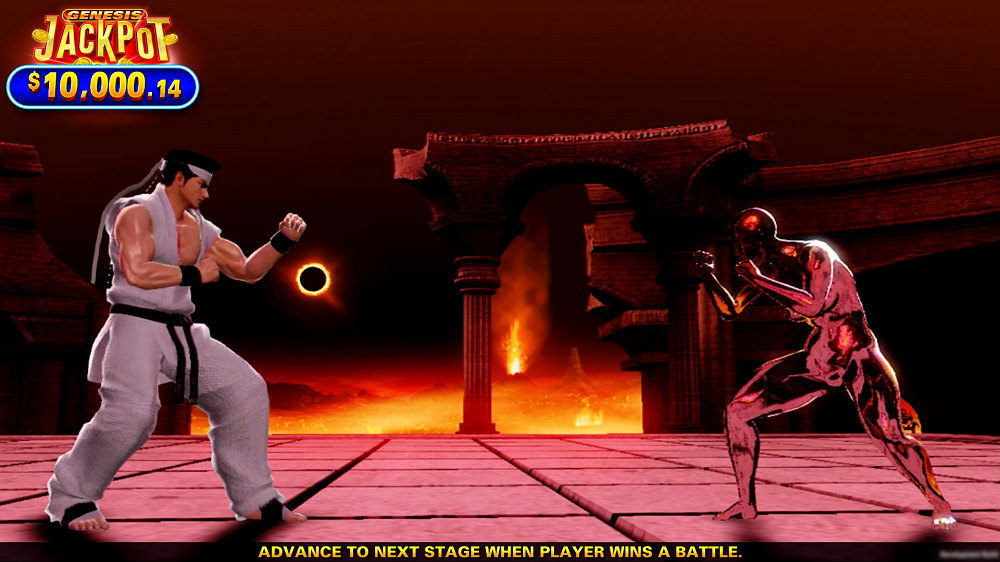 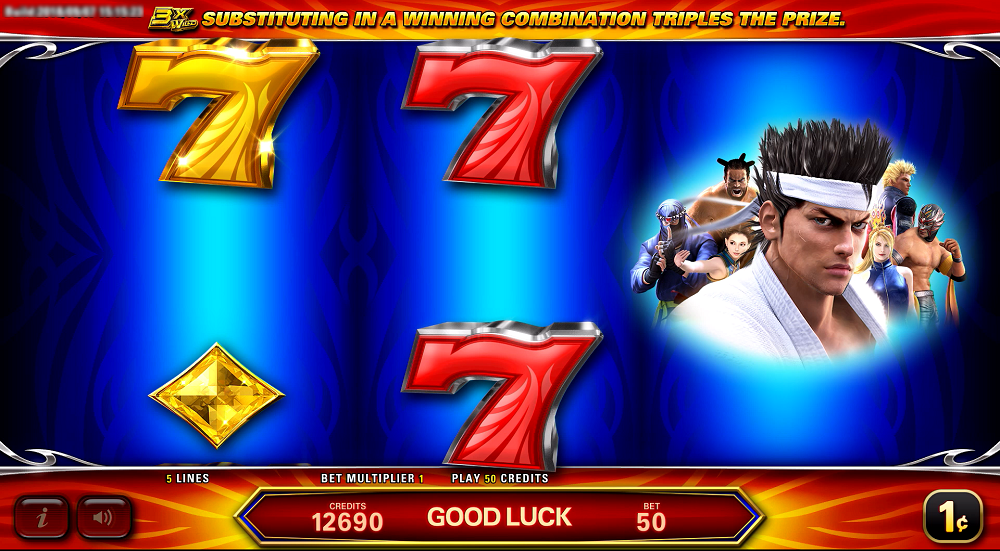 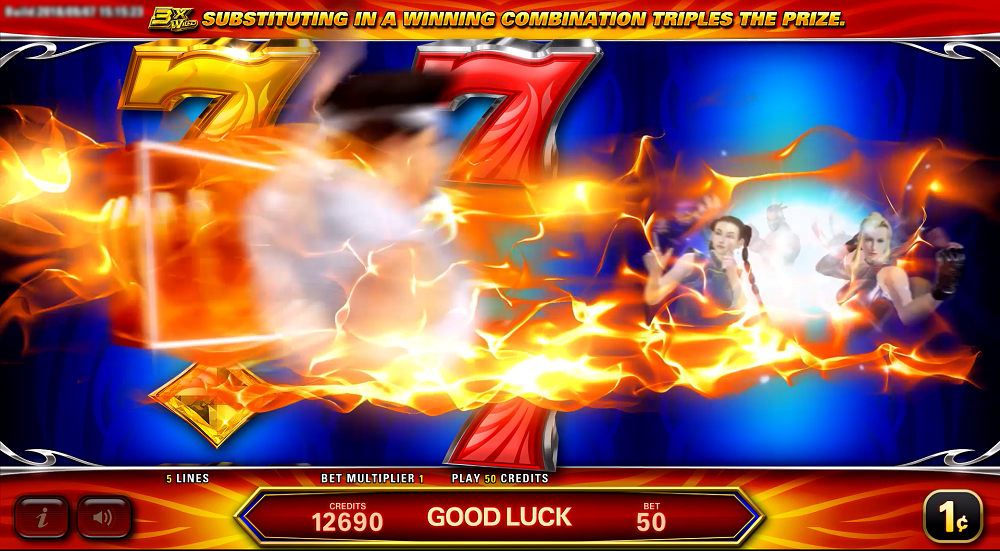 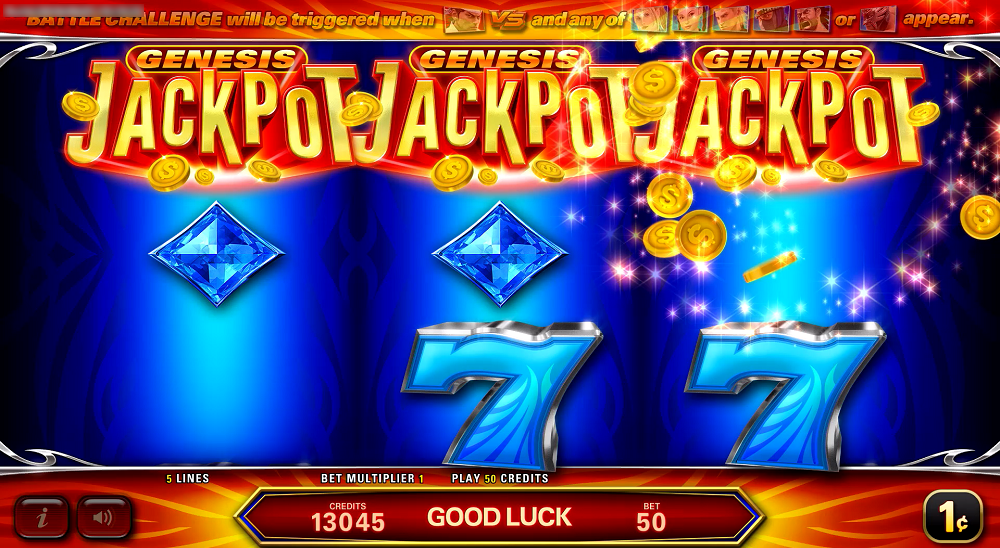 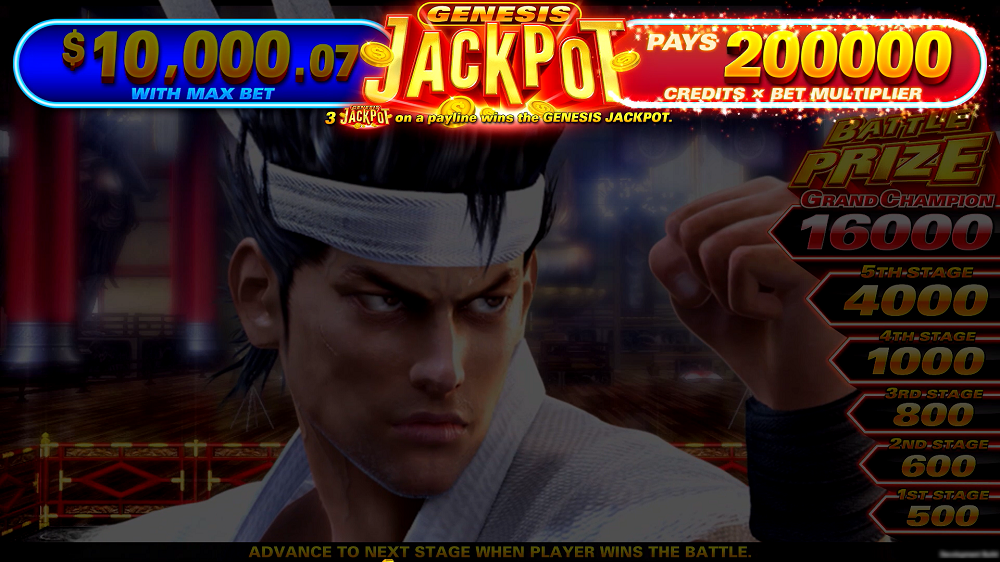