Moonlight Treasure is a slot game themed on a romantic Asian fairy tale. When the moon fairy flutters glamorously in the midnight sky, she will surely bring in good luck! 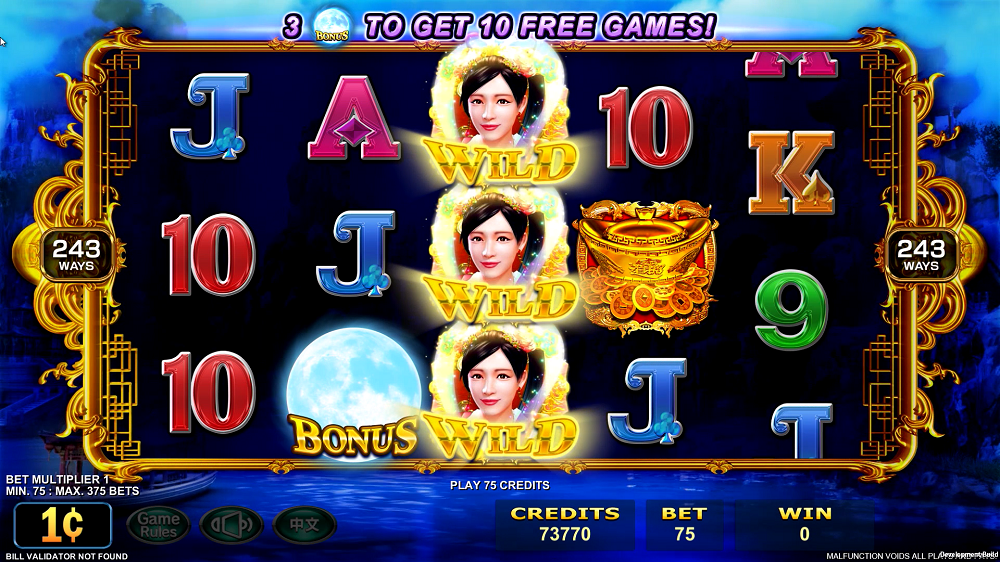 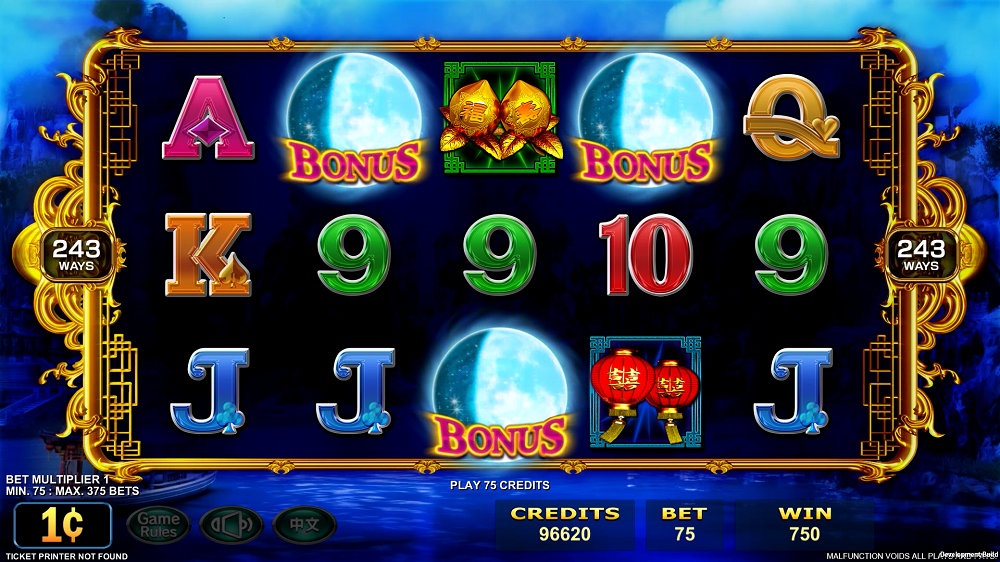 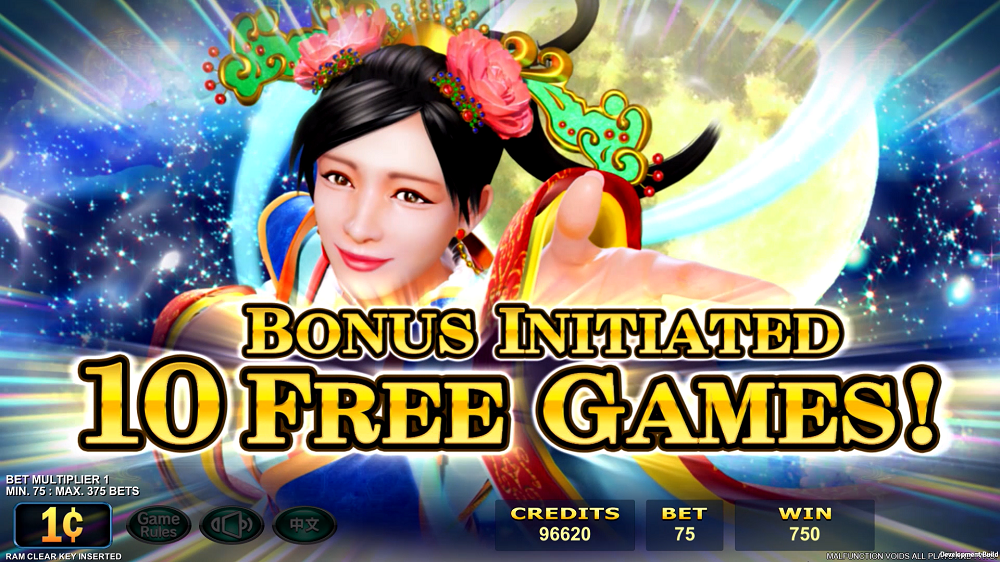 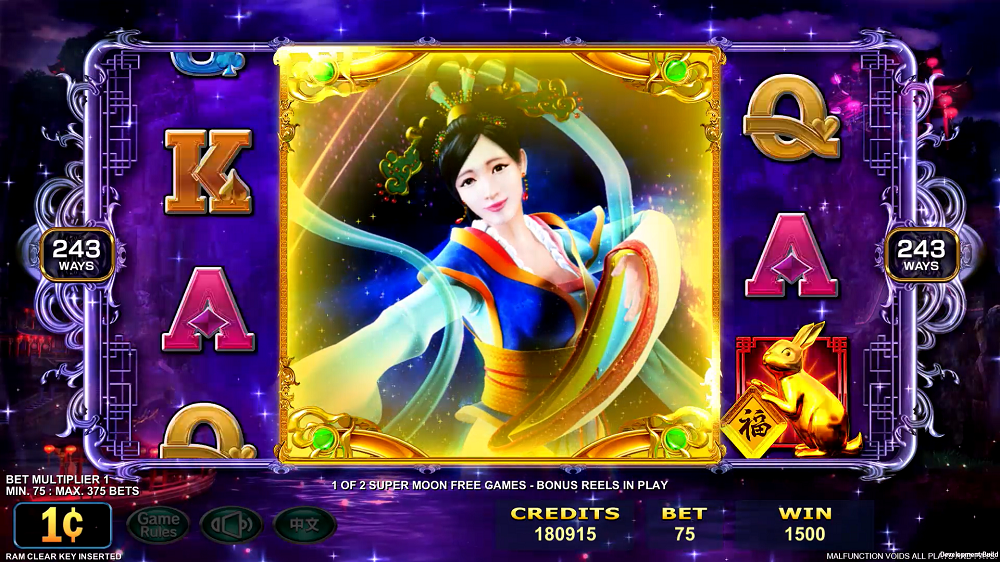 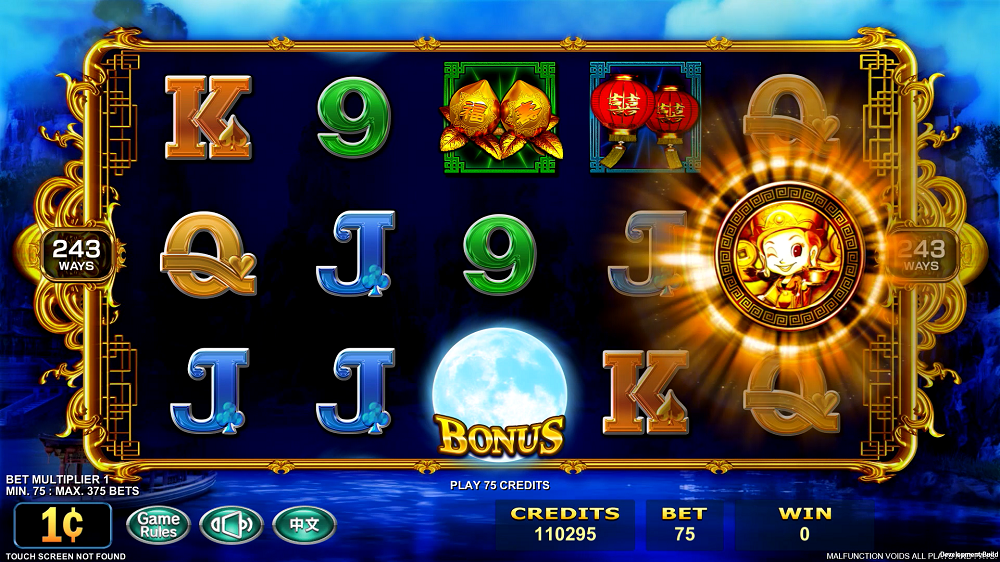 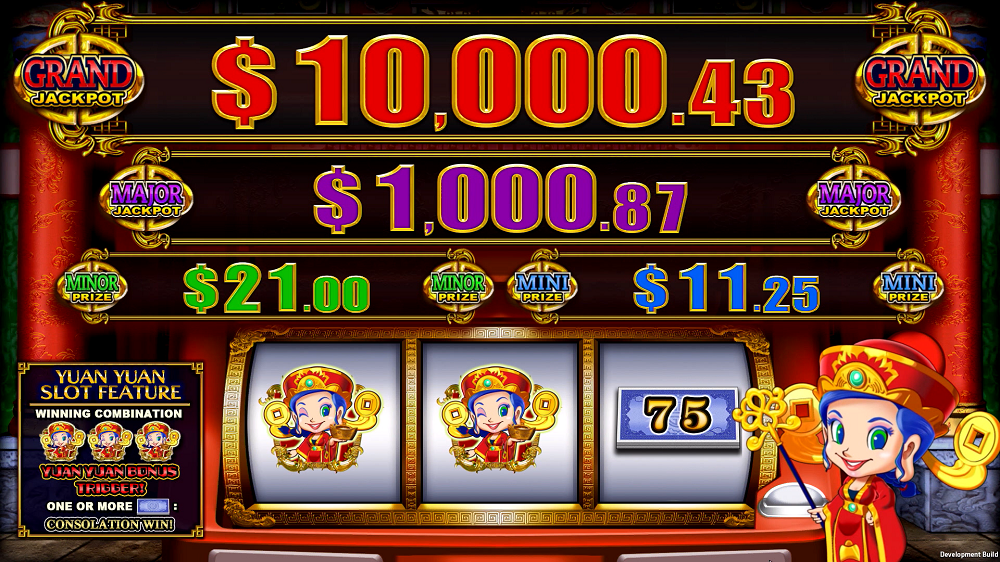 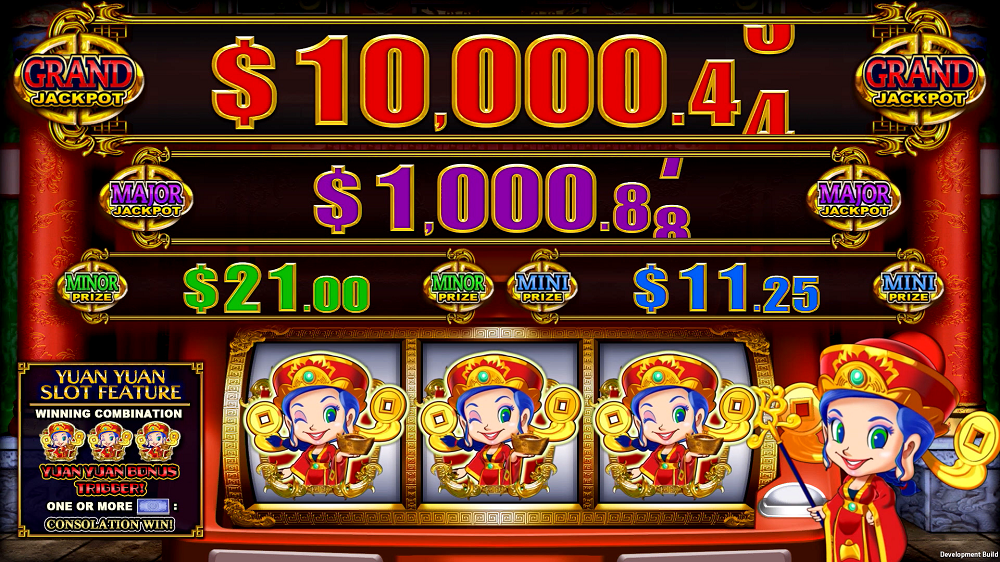 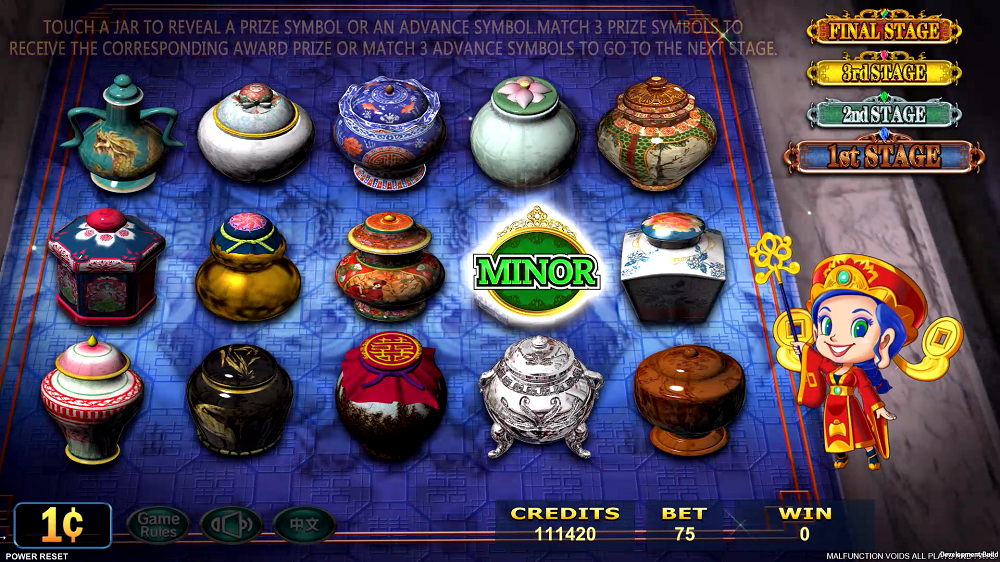 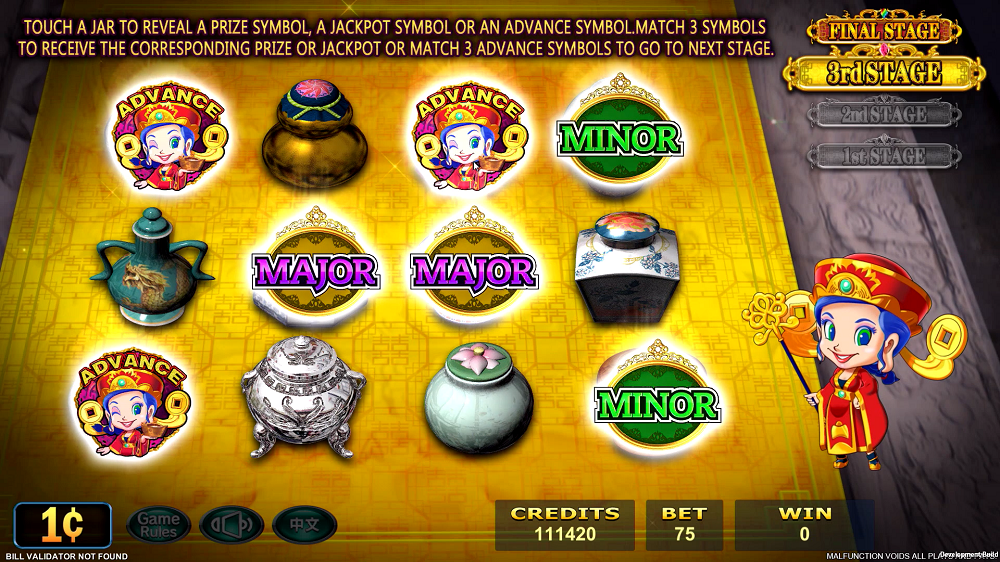 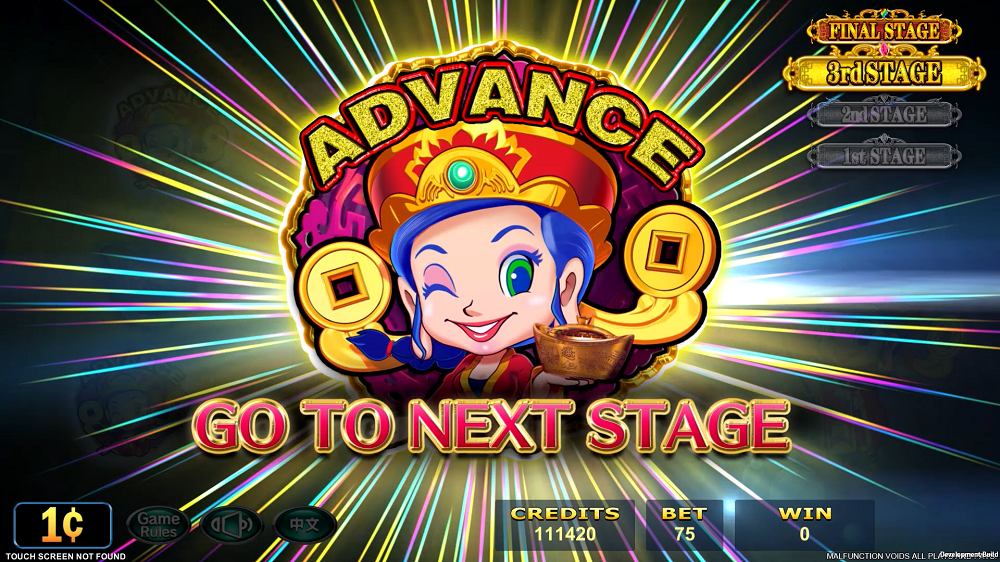 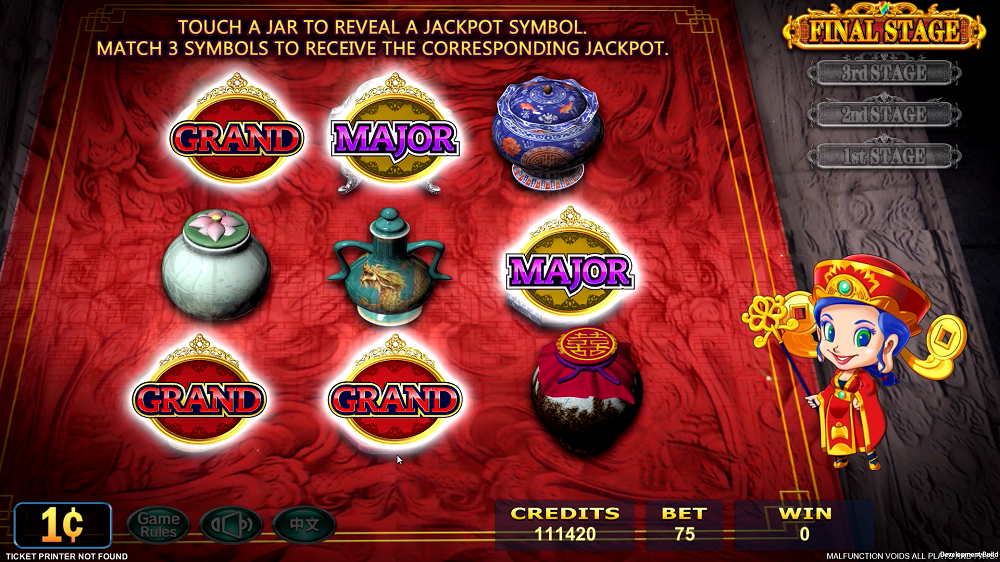