Pixie Garden™ is one of four thrilling games in the Wealth Rush™ series which offers an entertaining player experience. Pixie Garden™ introduces a captivating Expansion feature where if 3 picture symbols in light version cover all 3 positions of the first reel, they will expand to cover 3x2, 3x3, 3x4 or 3x5 in random positions on the reels for more chances to win!

3 Scatter symbols trigger 6 free games. Players have the opportunity to trigger 6 additional free games with any 3 Scatter symbols appearing during the feature. The Expansion feature will be triggered whenever a light picture symbol appears on the leftmost reel, it will then nudge up or down to fill all 3 positions of the reel with the same symbol. The possibility of the Expansion feature to be triggered during Free Games is 10 times higher than during the base game. 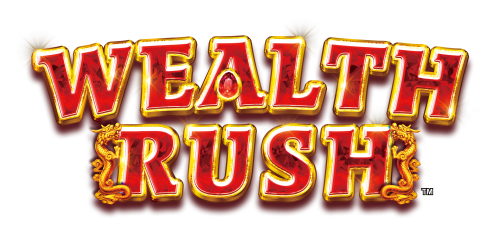 The Progressive Jackpot feature may be triggered when a Wild symbol appears. Players select “golden symbols” which reveal underlying symbols, until three identical symbols appear. The player then wins the Jackpot corresponding to that symbol. (Grand, Major, Minor or Mini) Higher bet levels are more likely to win Jackpots! 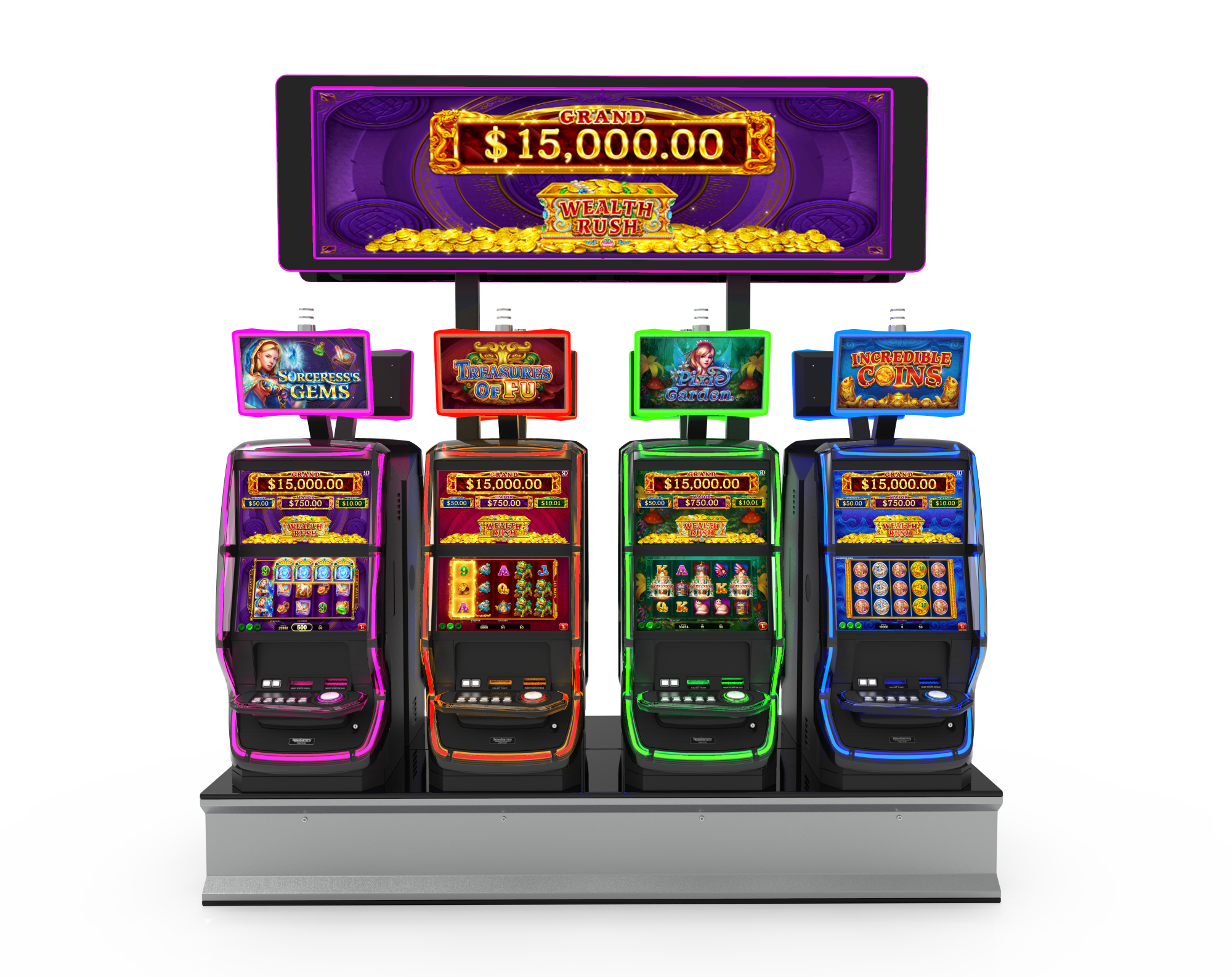 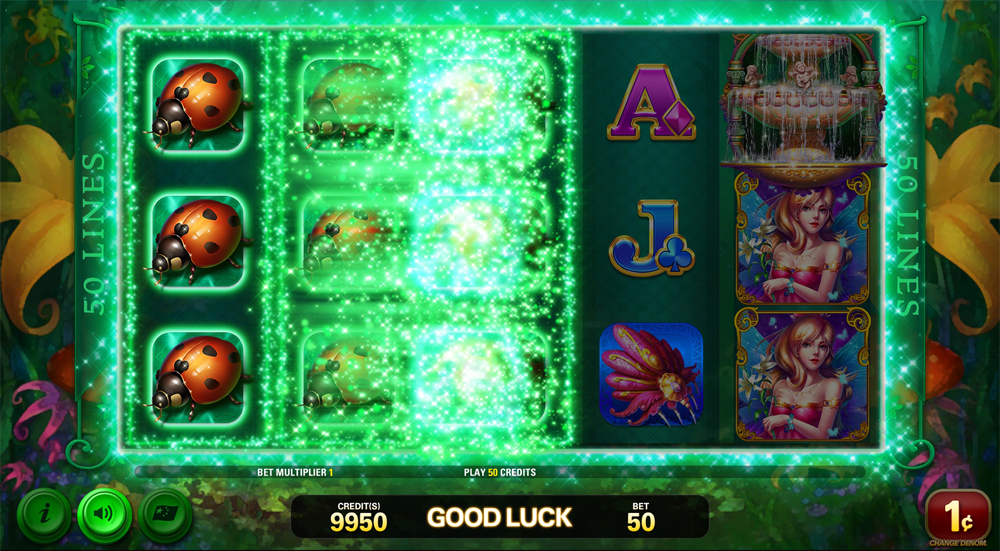 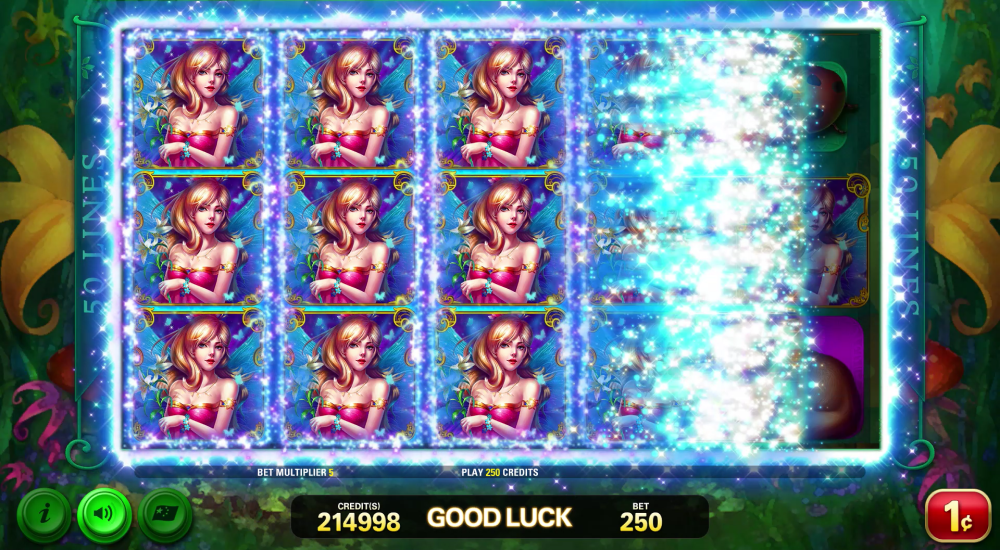 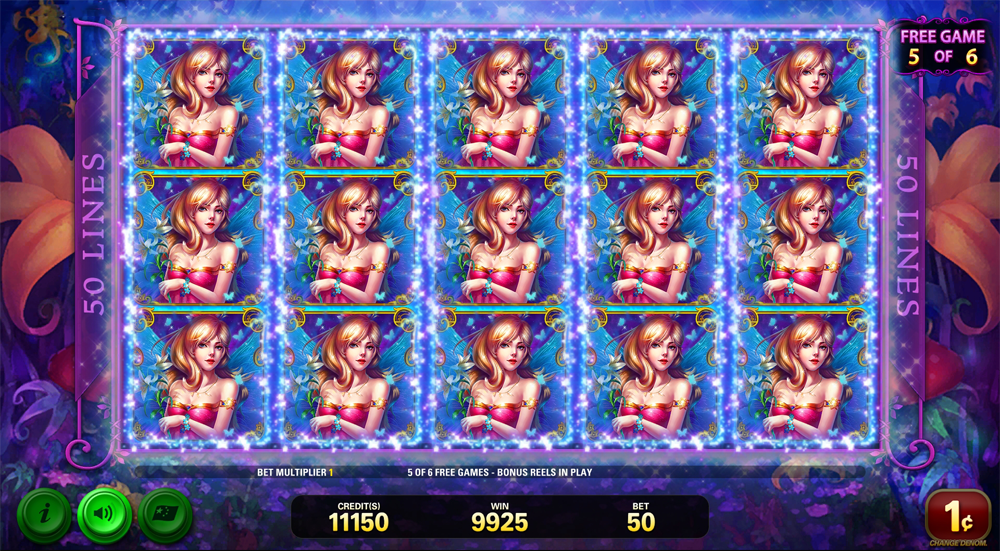 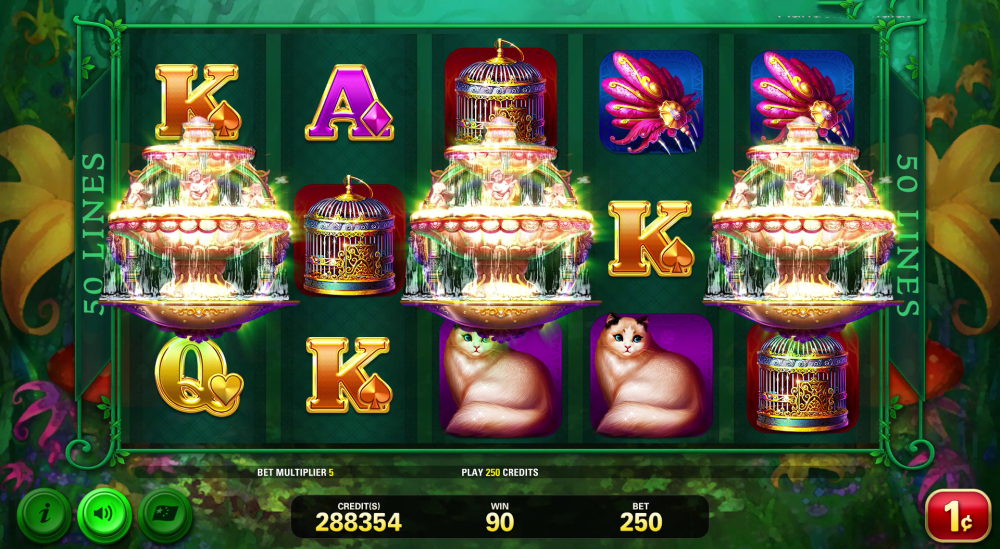 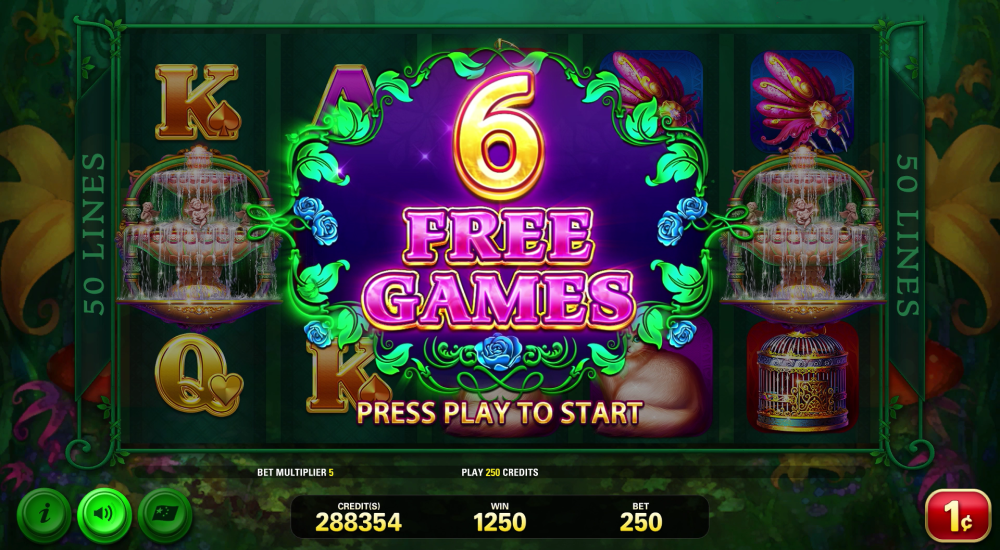 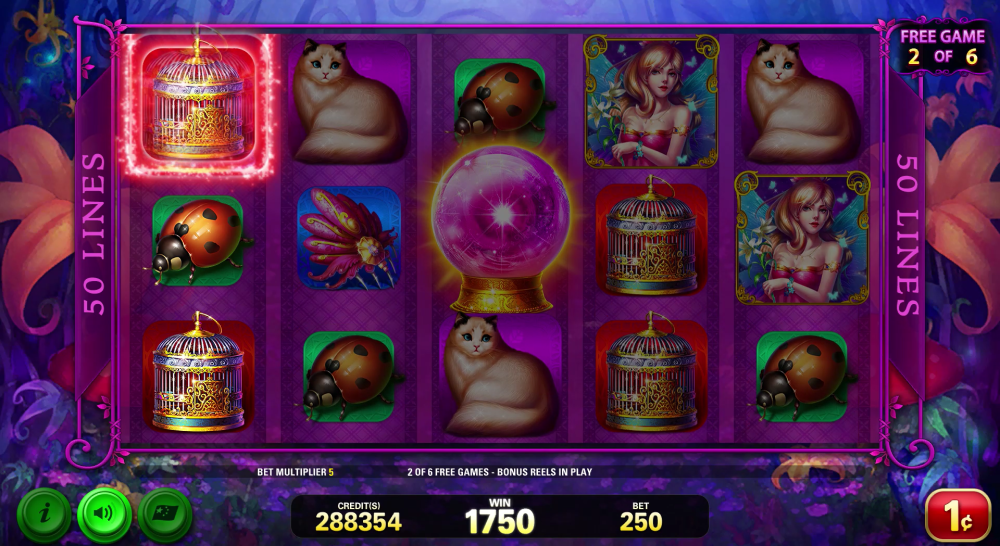 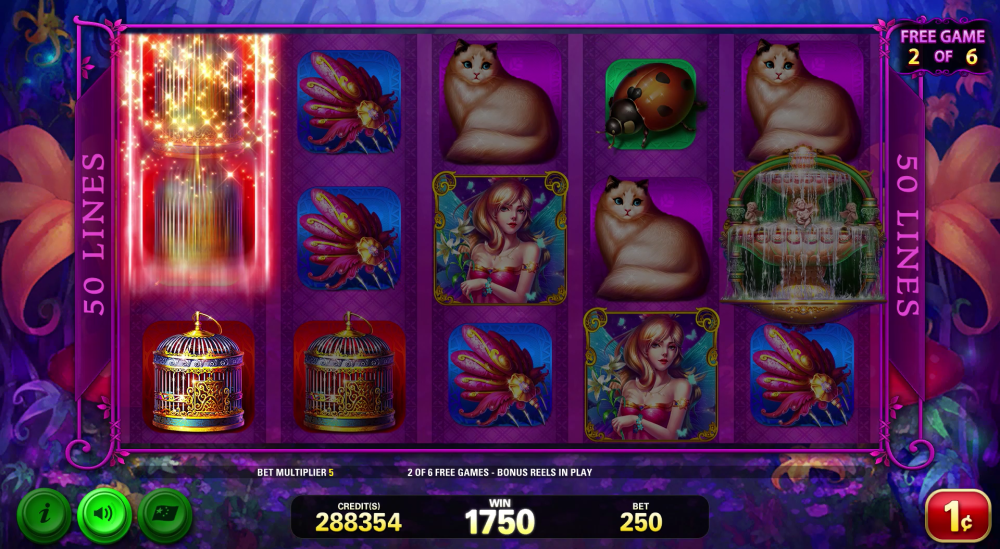 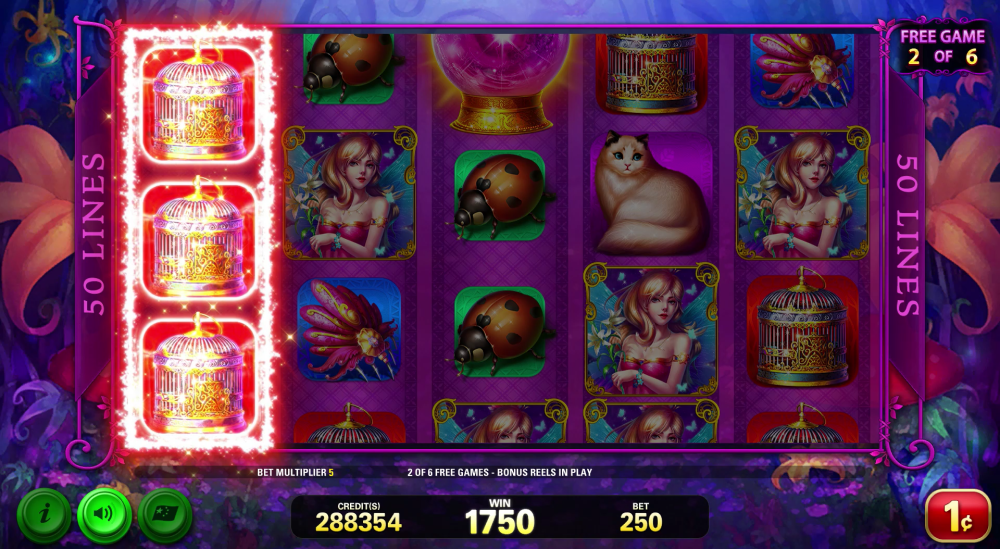 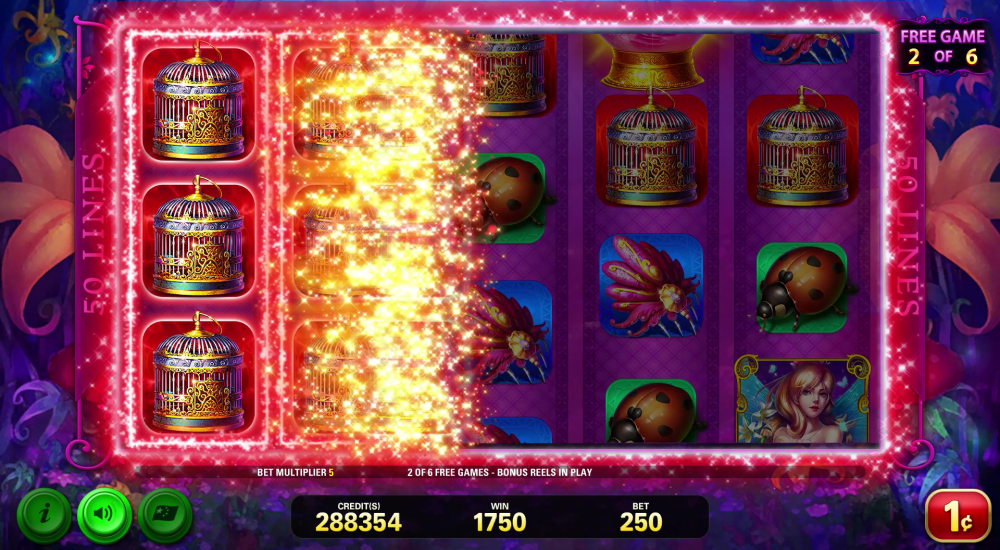 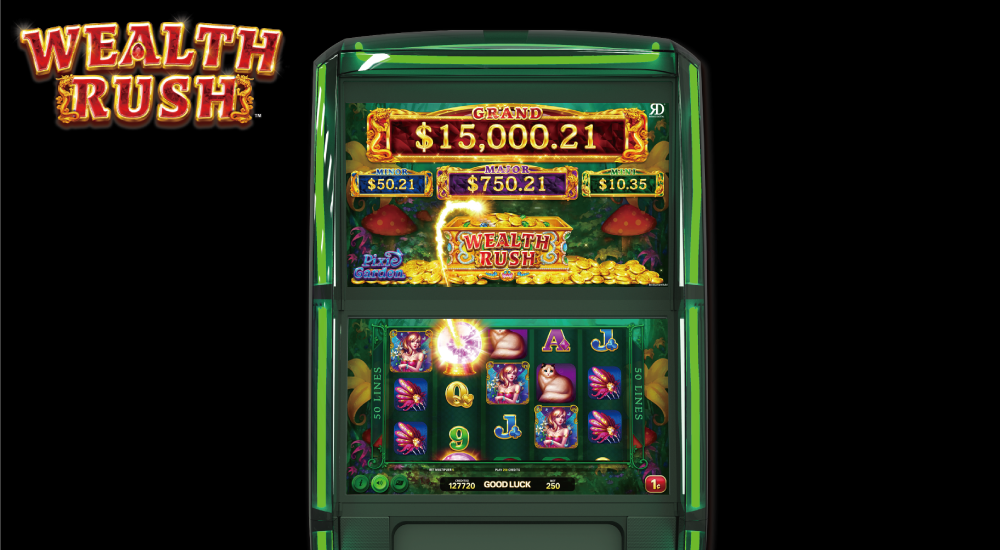 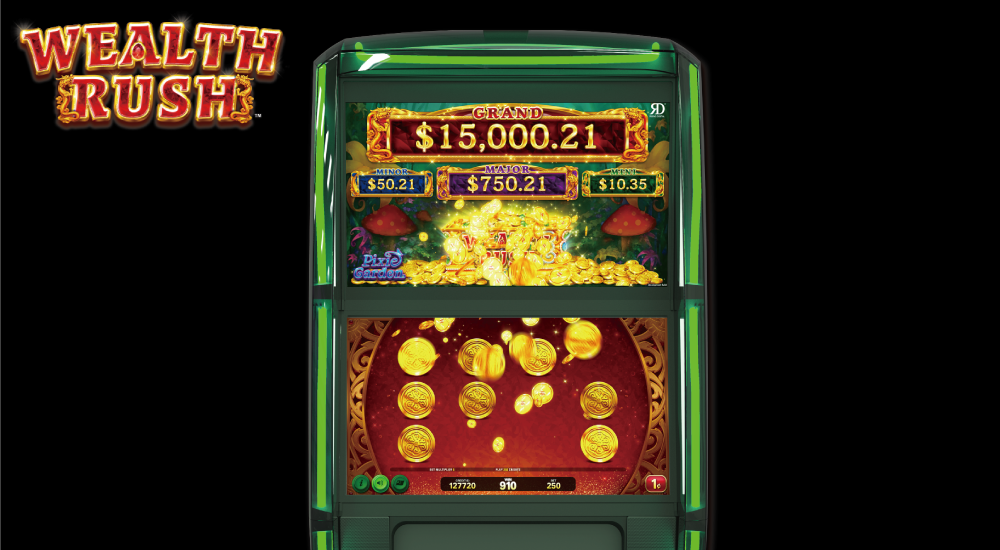 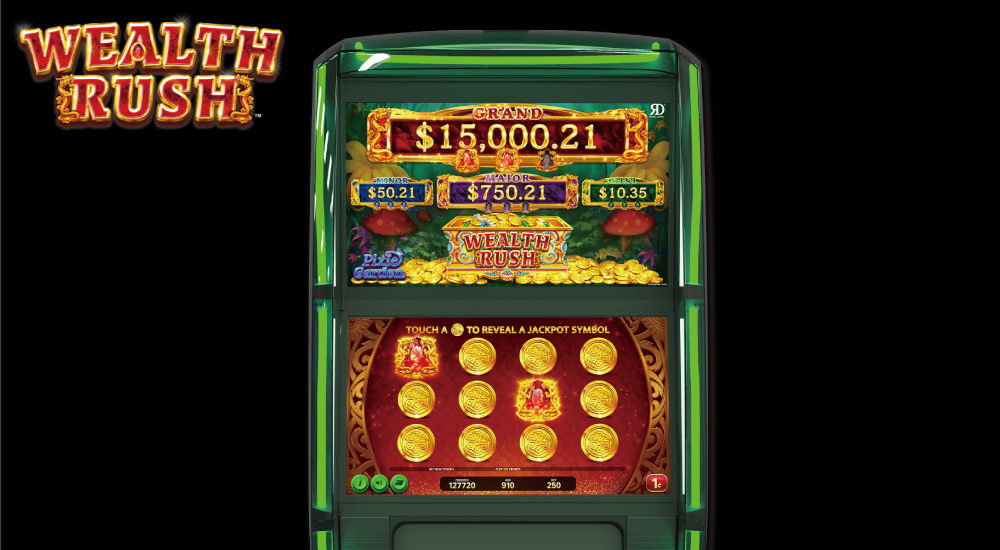 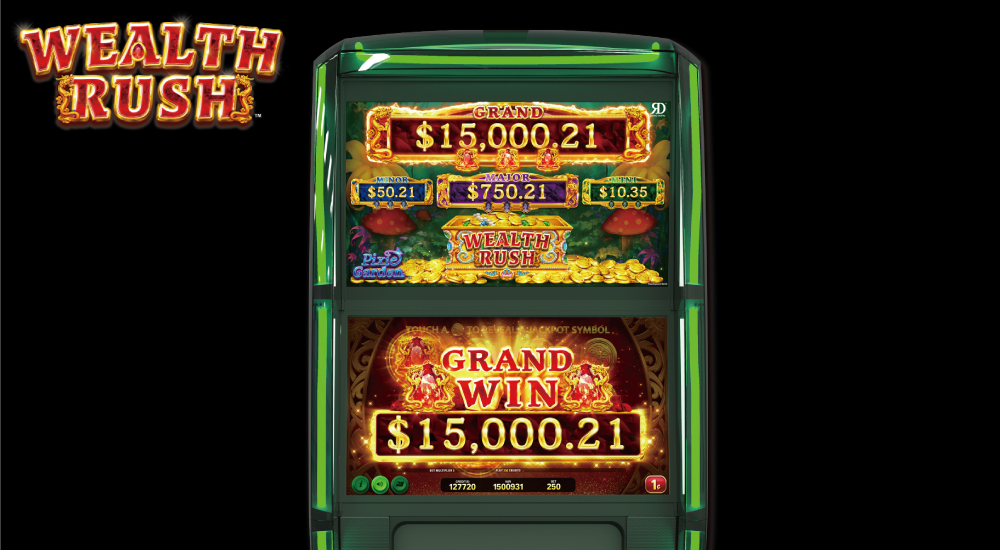