The “HOUSE OF THE DEAD TM (HOD)” is a pioneer in the arcade shooting game genre, initially released by SEGA in 1997. Utilizing the unique music and camera cuts reminiscent of horror movies from the latest game series “HOUSE OF THE DEAD SCARLET DAWN TM”, this game will provide players with the thrill of shooting zombies and the excitement of winning big at the same time! Battle prizes are awarded when the player wins the battle against the zombies in the Battle Challenge feature. The exhilaration of shooting games can be enjoyed through the various weapons randomly selected to determine the player side’s attacks.

Ryan will have 10 life points at the beginning of each battle, while the enemies have different life points depending on the battle stage played. After each spin, the side with more symbols will attack and decrease the opponent’s life points according to the number of appeared symbols. The battle stage ends when either side loses all life points.

If Ryan wins the battle, a prize corresponding to the battle stage is awarded and the player will proceed to the next stage. A maximum of 8 stages can be played.

If Ryan loses the battle, the Continue Challenge feature can randomly initiate and award the player a chance to fight the opponent again. 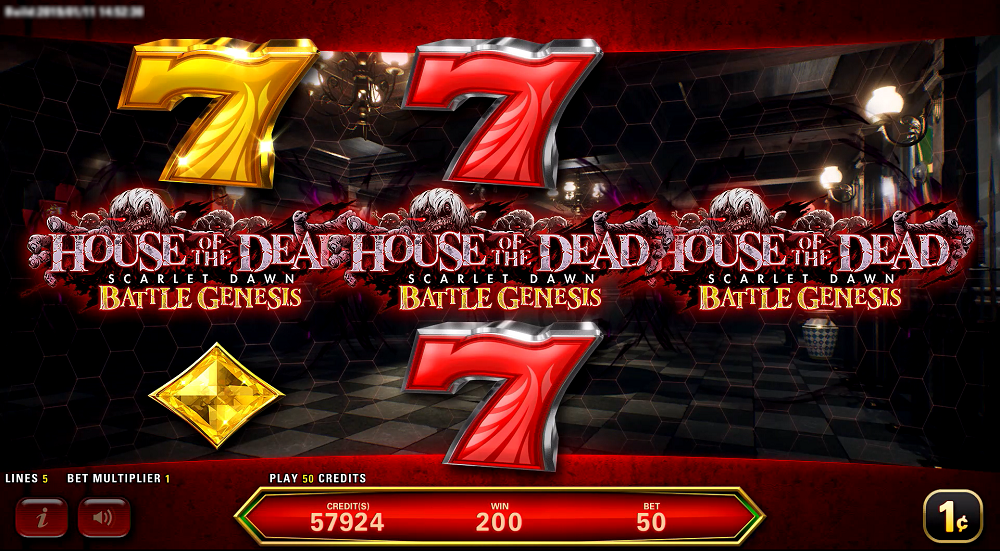 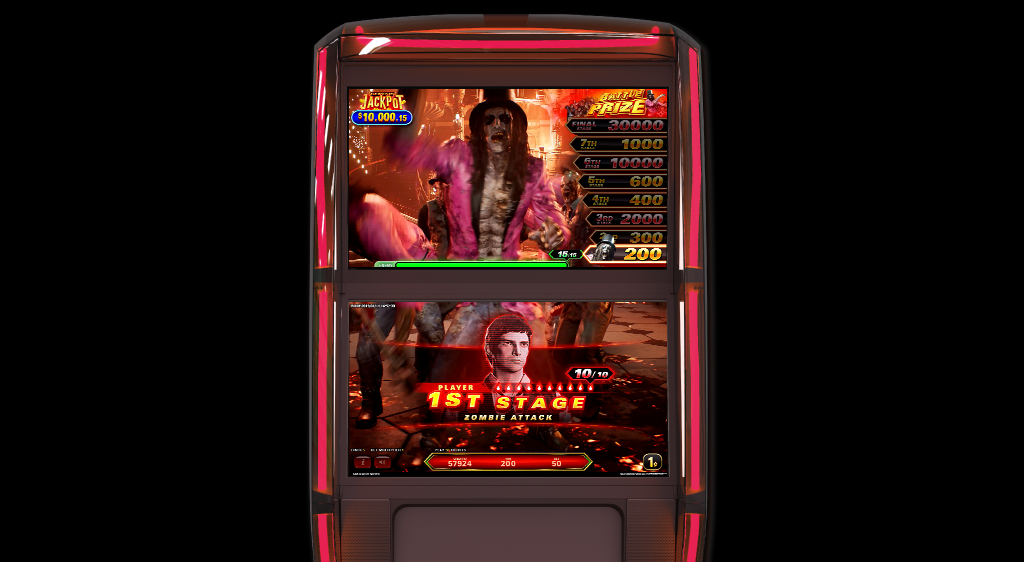 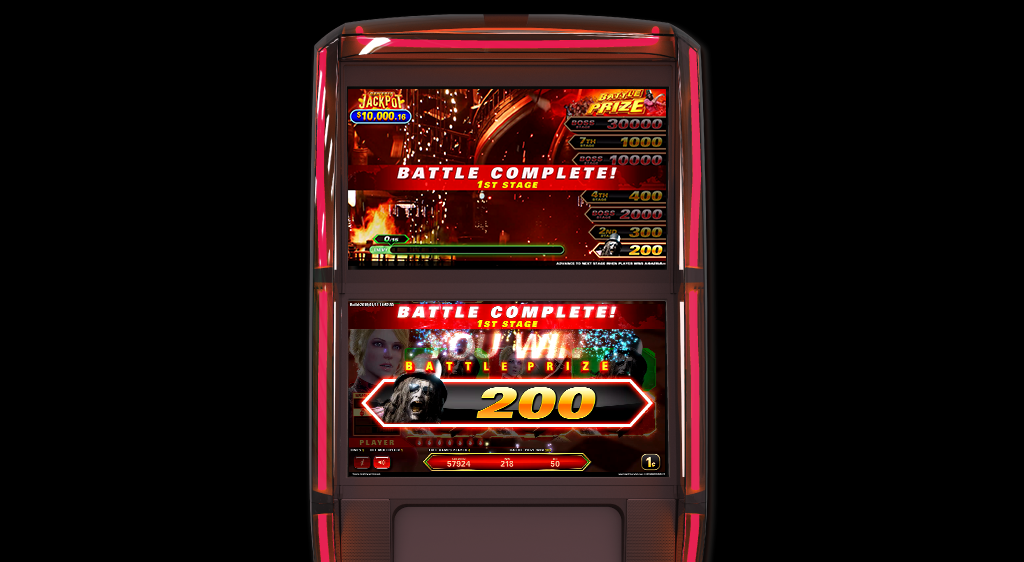 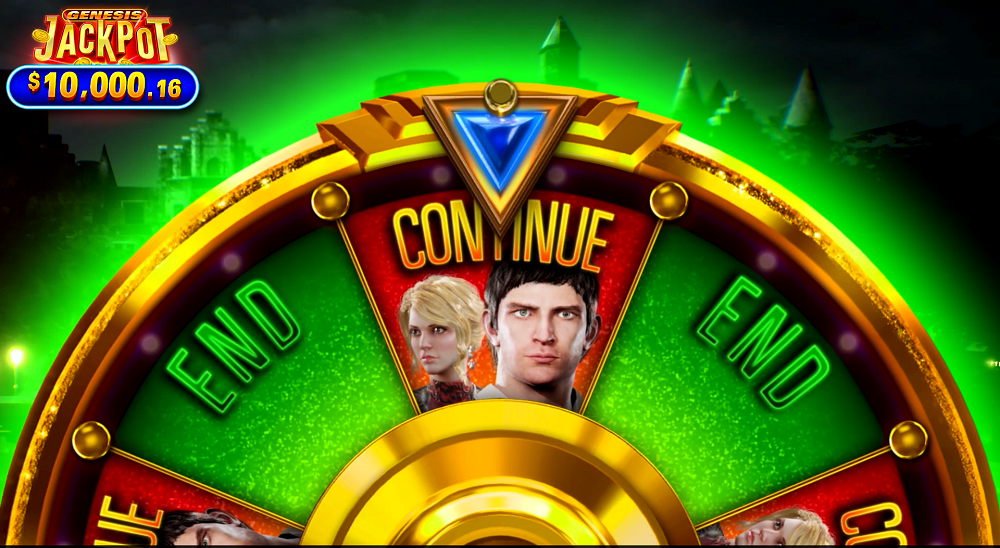 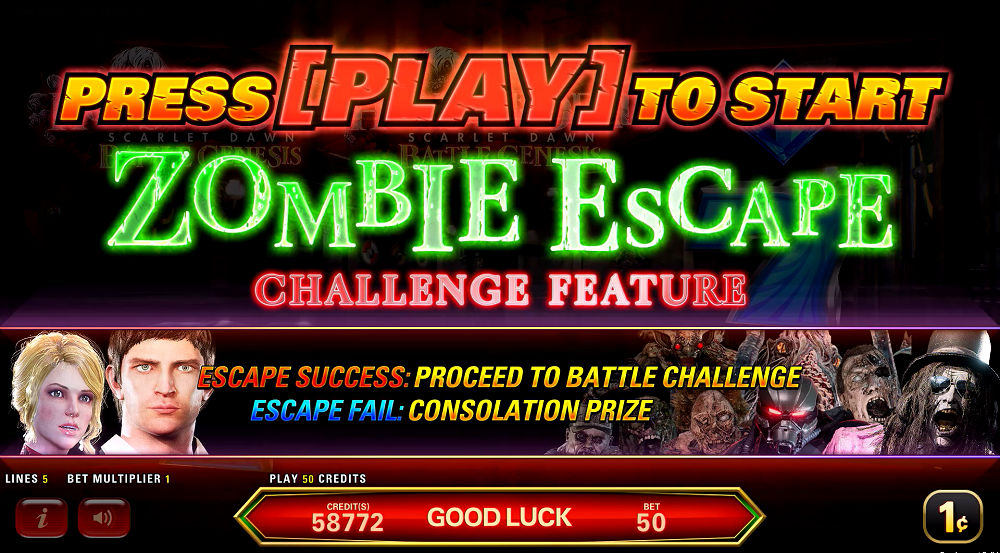 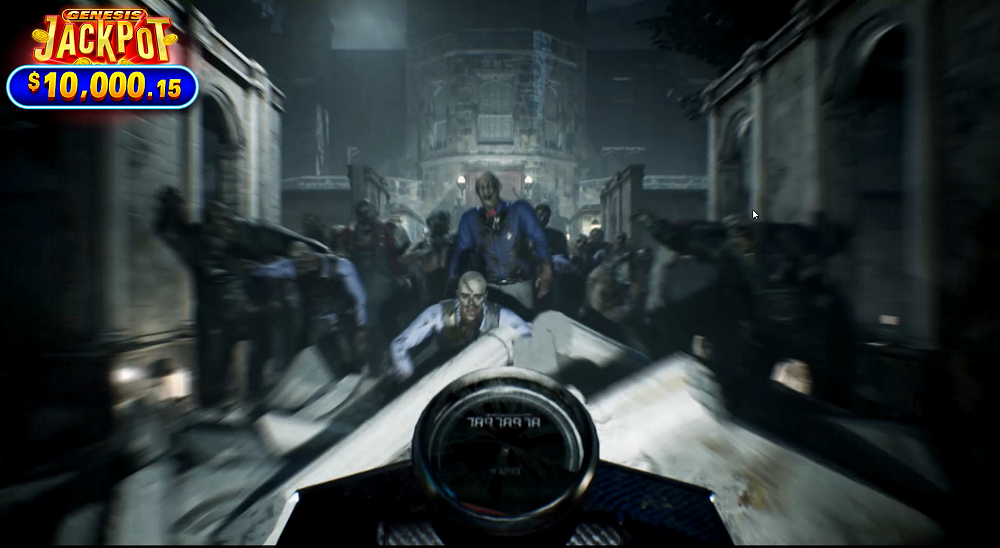 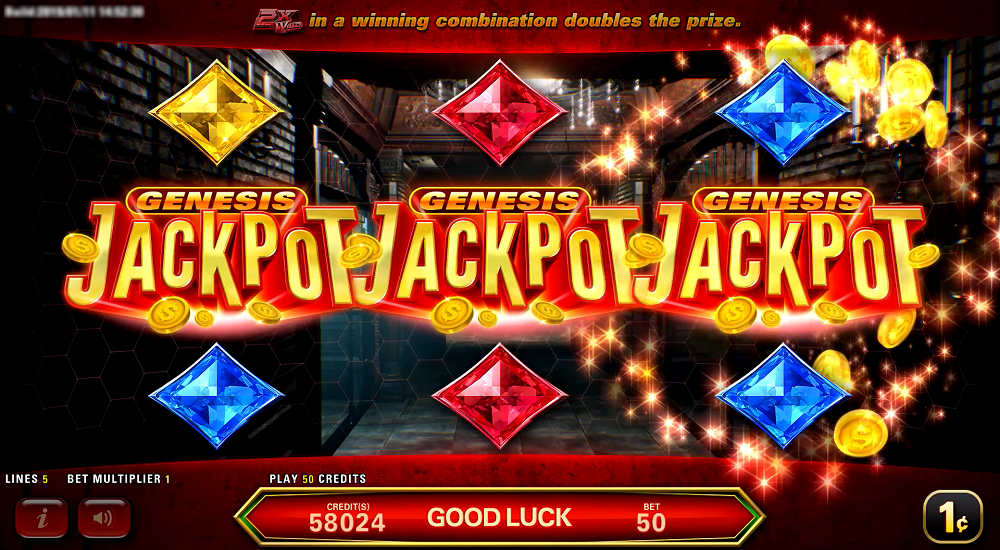