SEGA SAMMY CREATION INC. (SSC) will exhibit at the Indian Gaming Tradeshow & Convention, hosted by the National Indian Gaming Association (NIGA) in Anaheim at the Anaheim Convention Center on April 21 – 22, 2022. 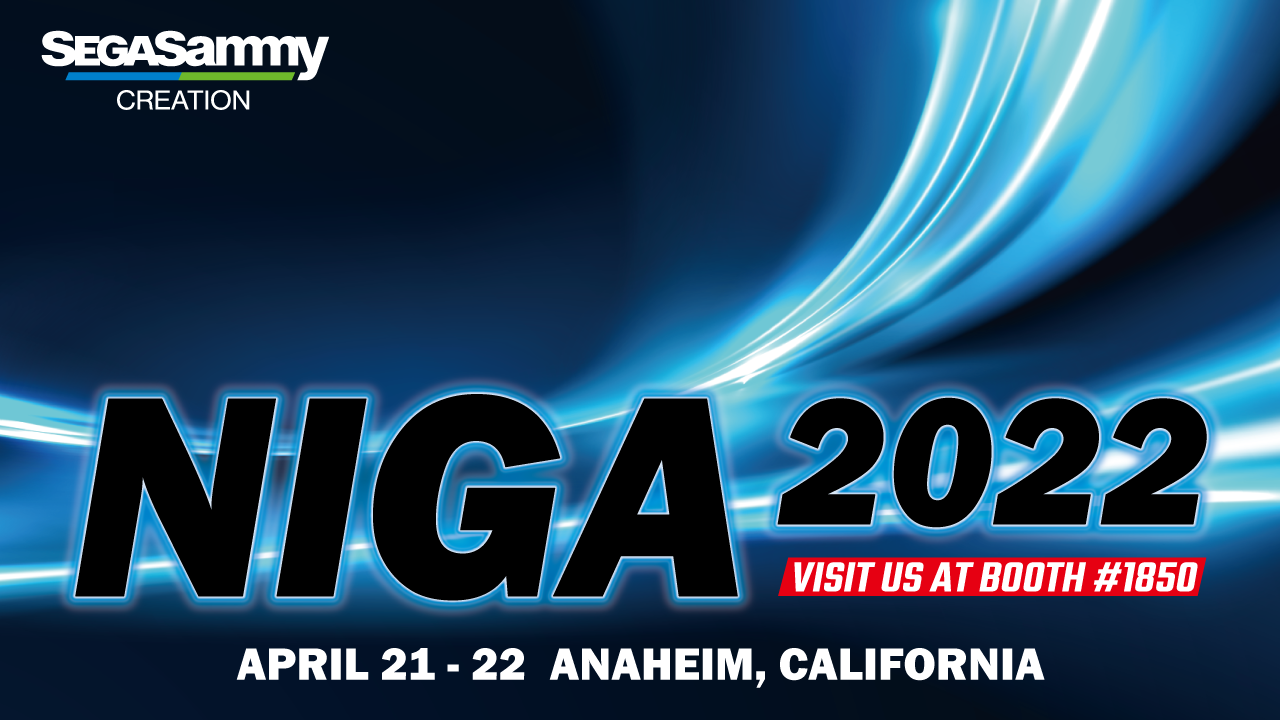 SSC plans to showcase an expansive game library focused on innovative features with their next generation cabinet “Genesis Crest™”. One of the highlights of this year’s event is “House of the Dead Scarlet Dawn on Reels™” (HOD) based on the zombie shooting game series from SEGA. The game has already made its debut in California and Florida. This game entertains players with its breath-taking expanding reels features utilizing the 49-inch 4K display of the Genesis Crest.

Their latest  “Golden Elements™” and “Golden Beasts™” games will also be featured on the floor of the event. Both games include a trending perceived persistence feature with four Pots above the reels that grow incrementally with every coin landed.

Scott Winzeler, CEO said, “We are looking forward to seeing our existing customers and meeting new customers at the Anaheim NIGA show.”

Takashi Maekawa, Senior Vice President of Sales and Business Development adds, “We are excited to make our 2nd appearance at NIGA with a number of proven products along with our new products.” 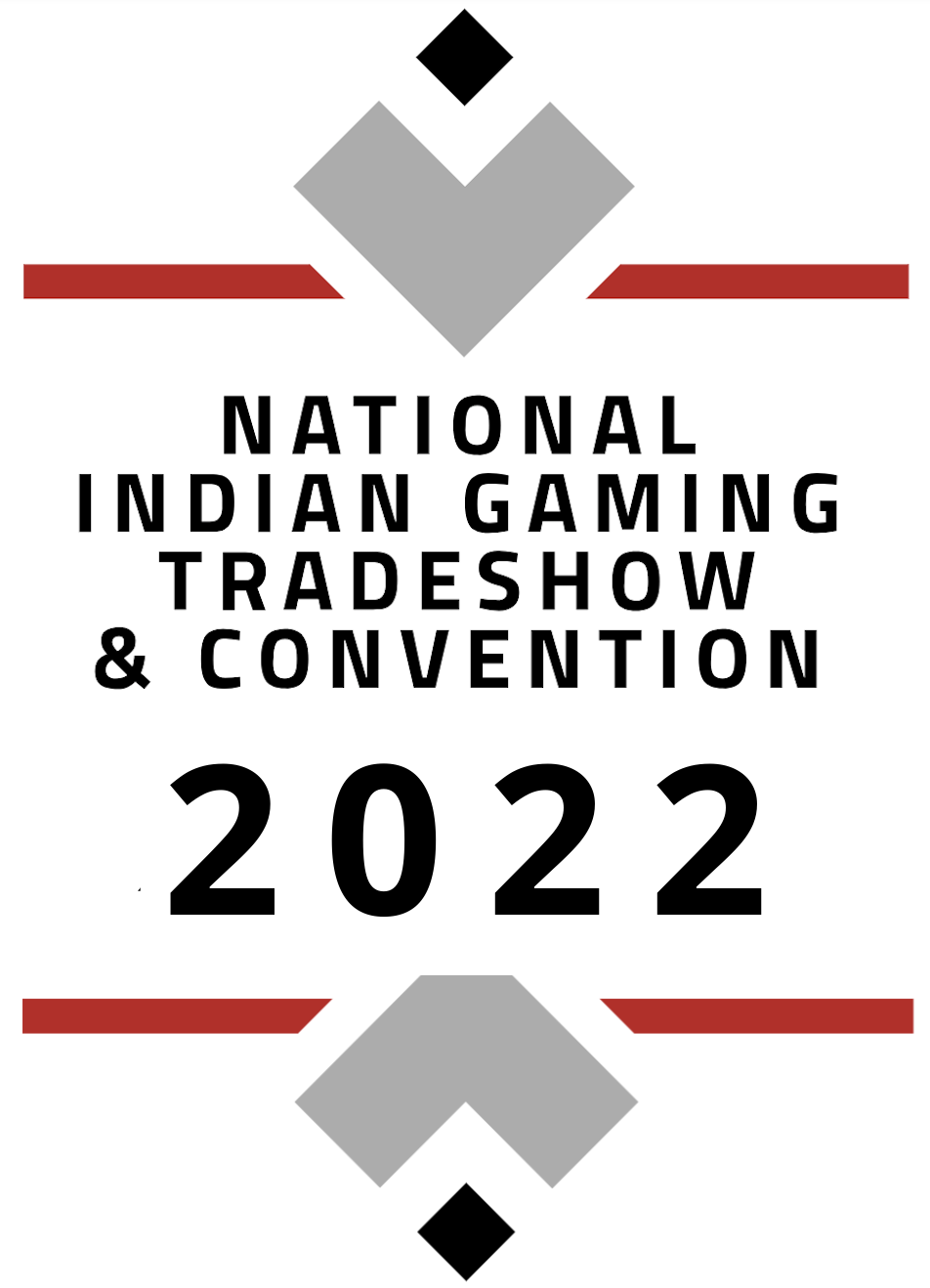