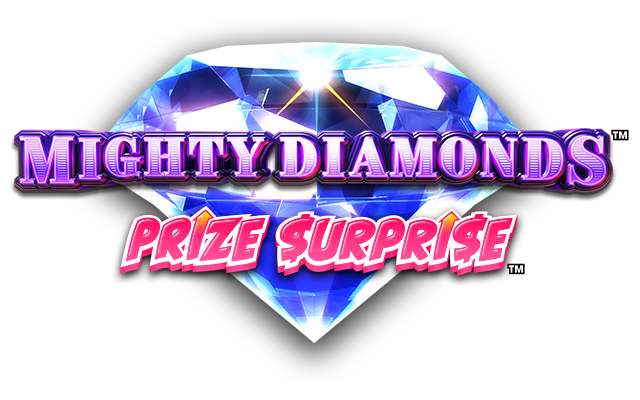 If at least one winning combination is formed, symbols except for Ingots and Diamonds will be copied and added above the reels randomly.

When the Prize Surprise Feature is triggered, credit prize on the Ingot symbols will be upgraded. This feature boosts the Diamond symbol value and brings a big win opportunity to players in the Diamond Spin Feature.

Ingot symbols with credit prizes are added to the top of the reels randomly. This feature contributes to trigger the Diamond Spin Feature and gets the feature more advantageous. 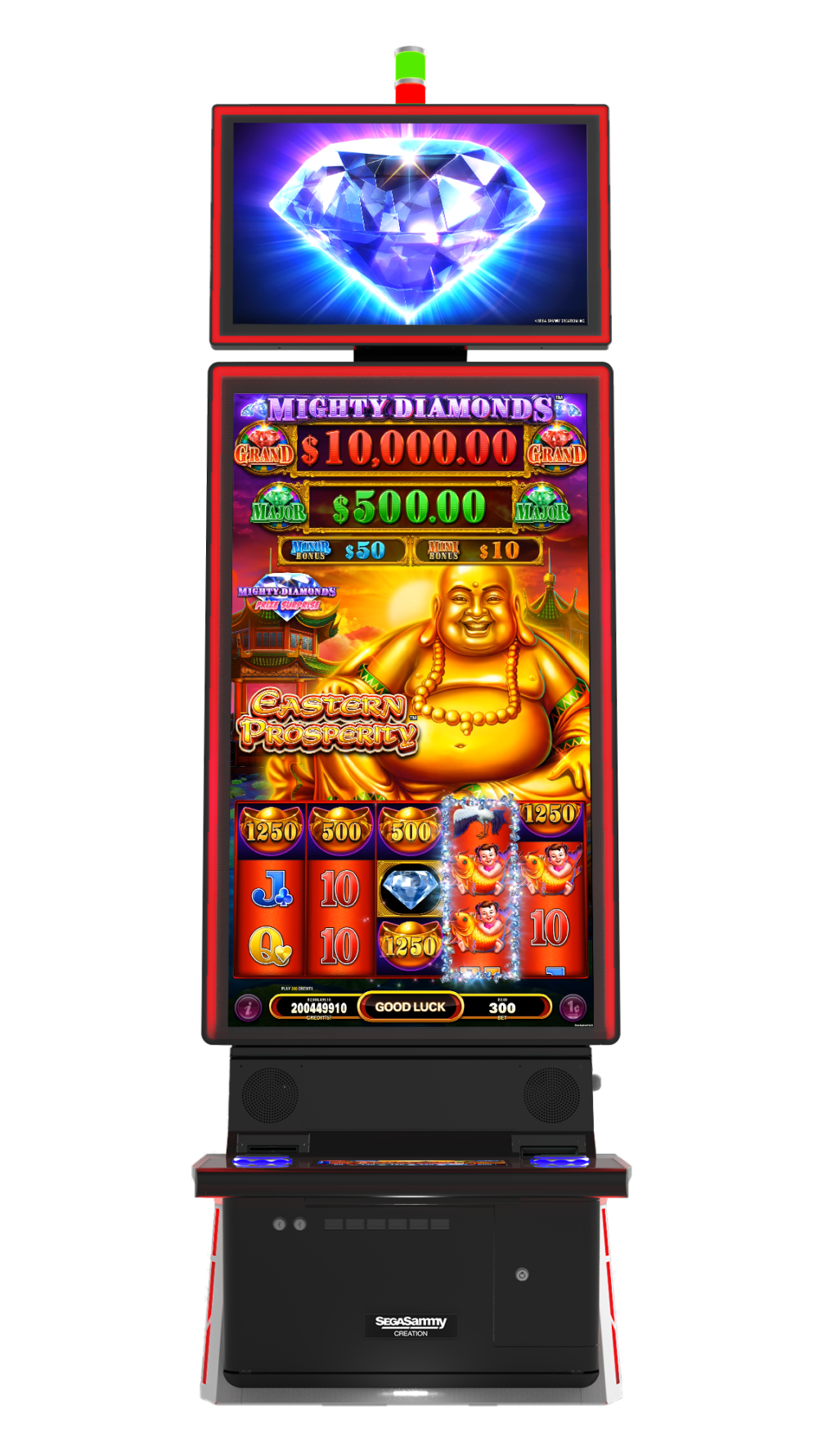 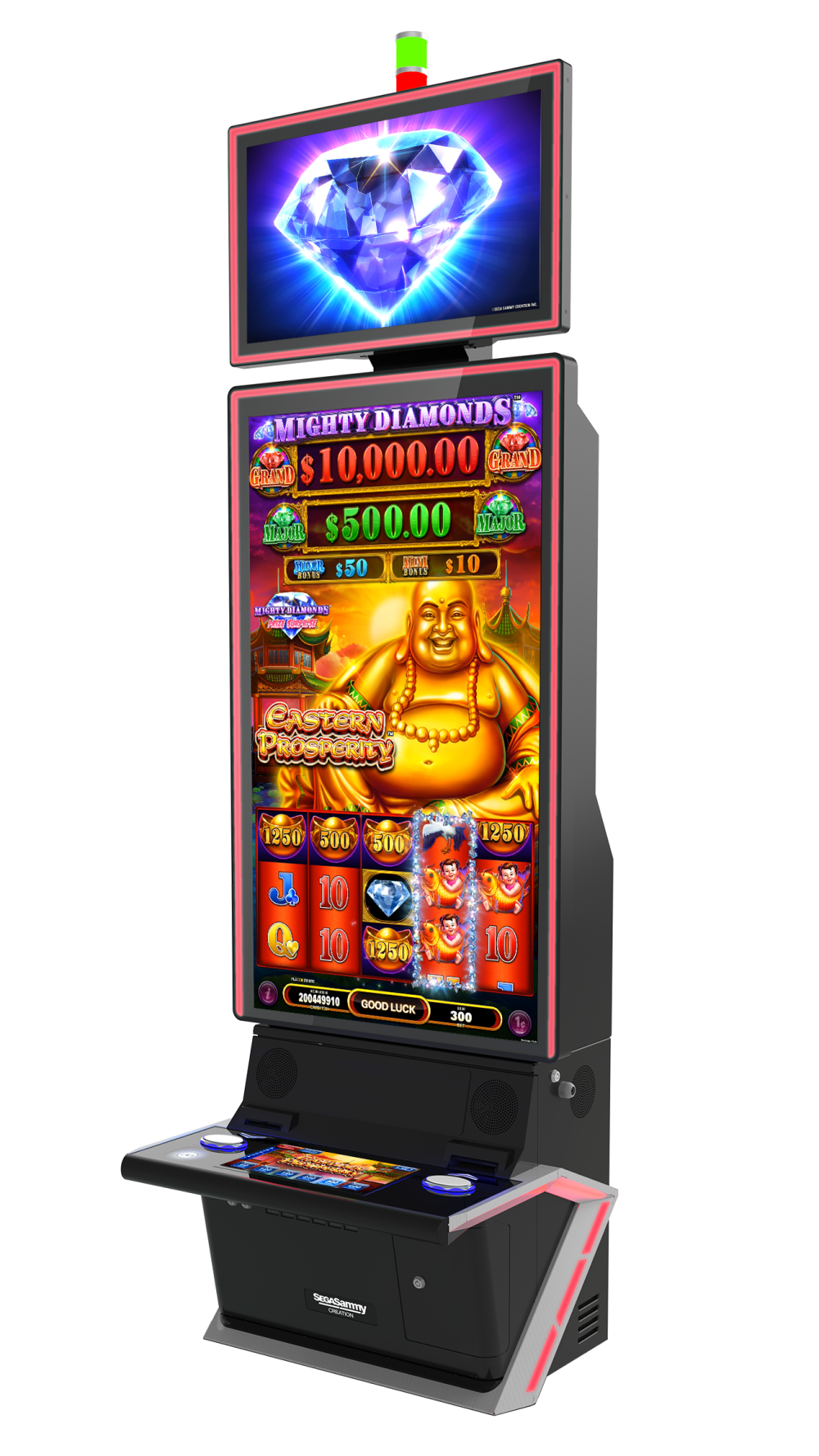 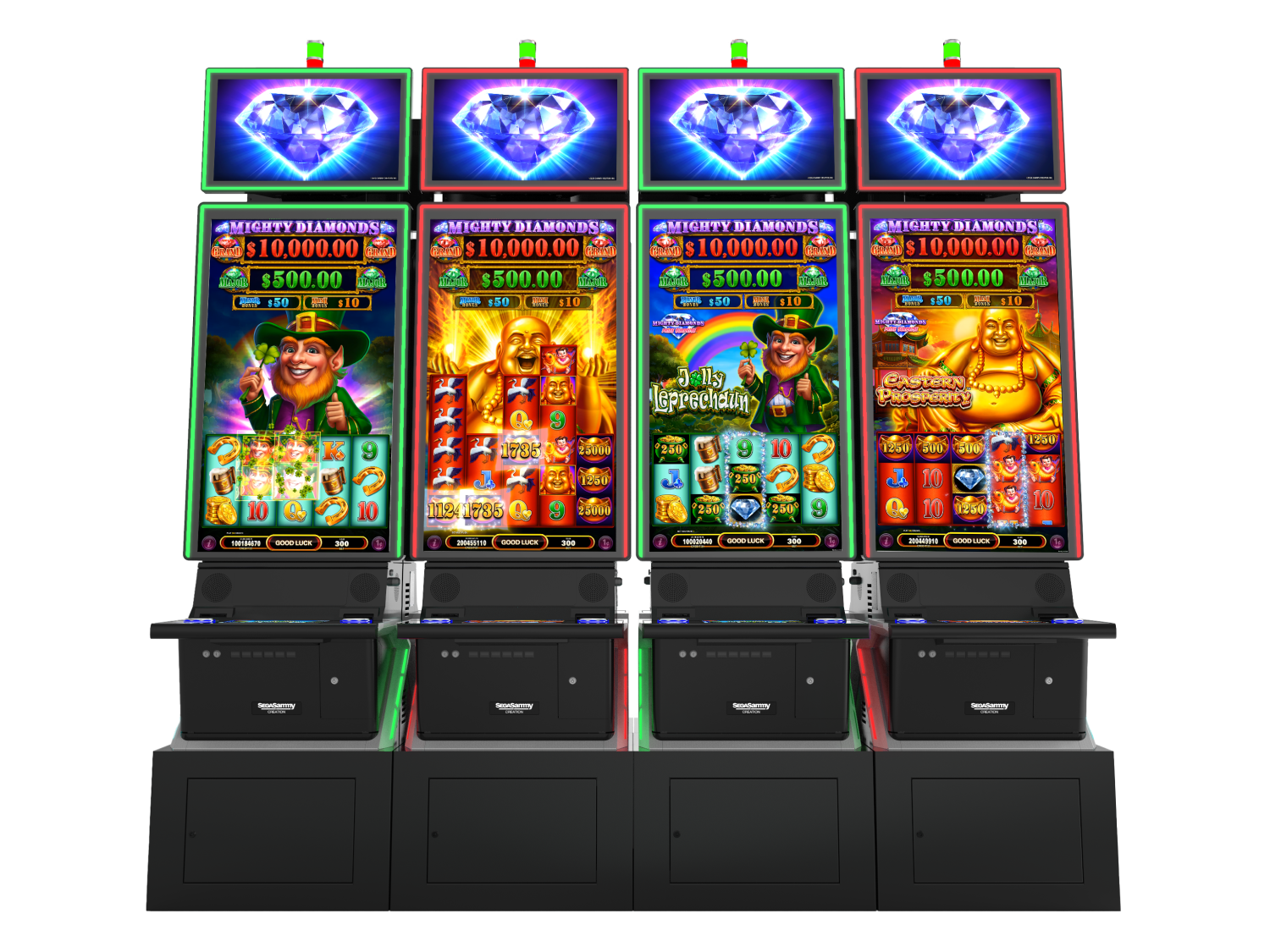 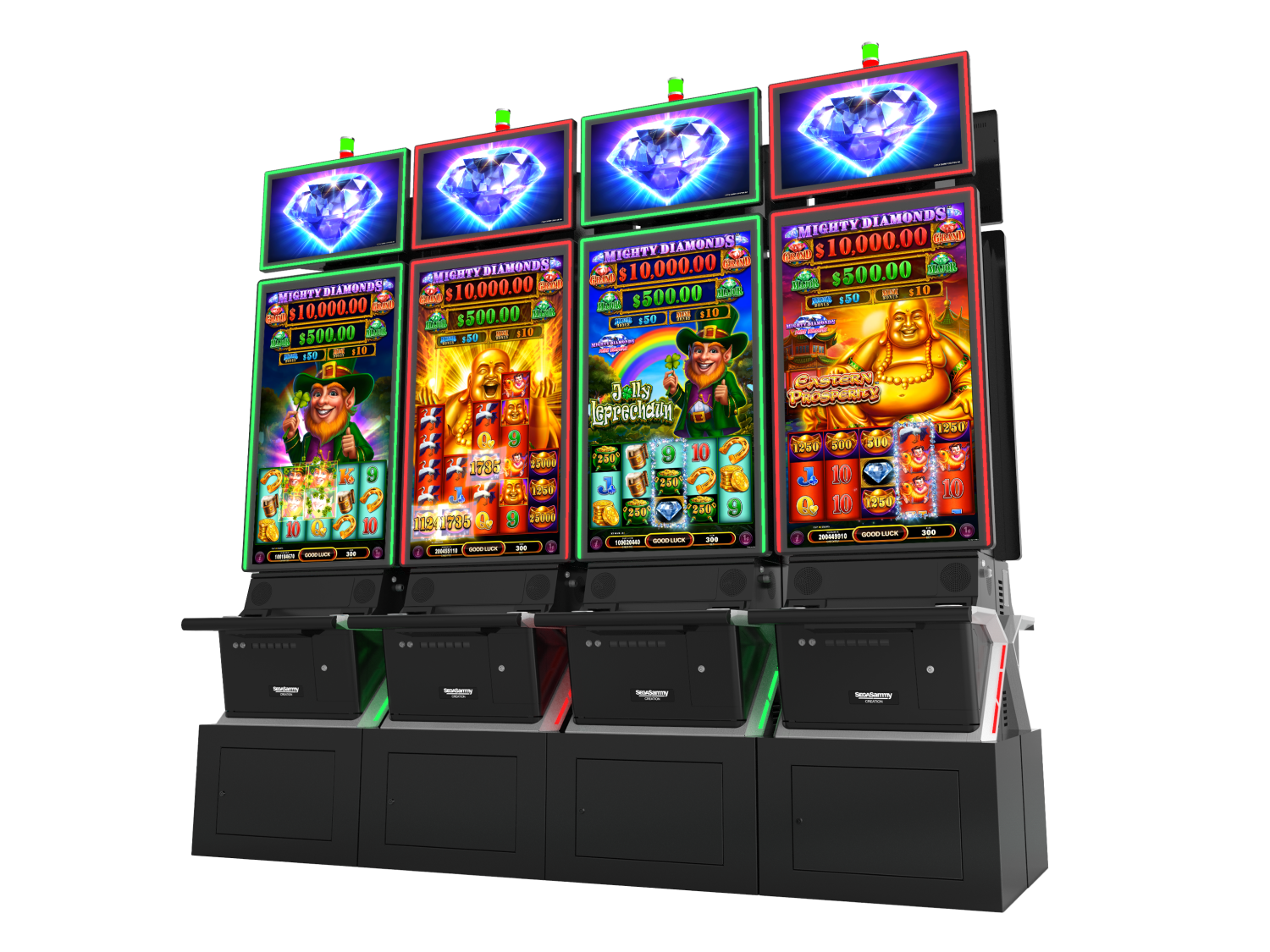 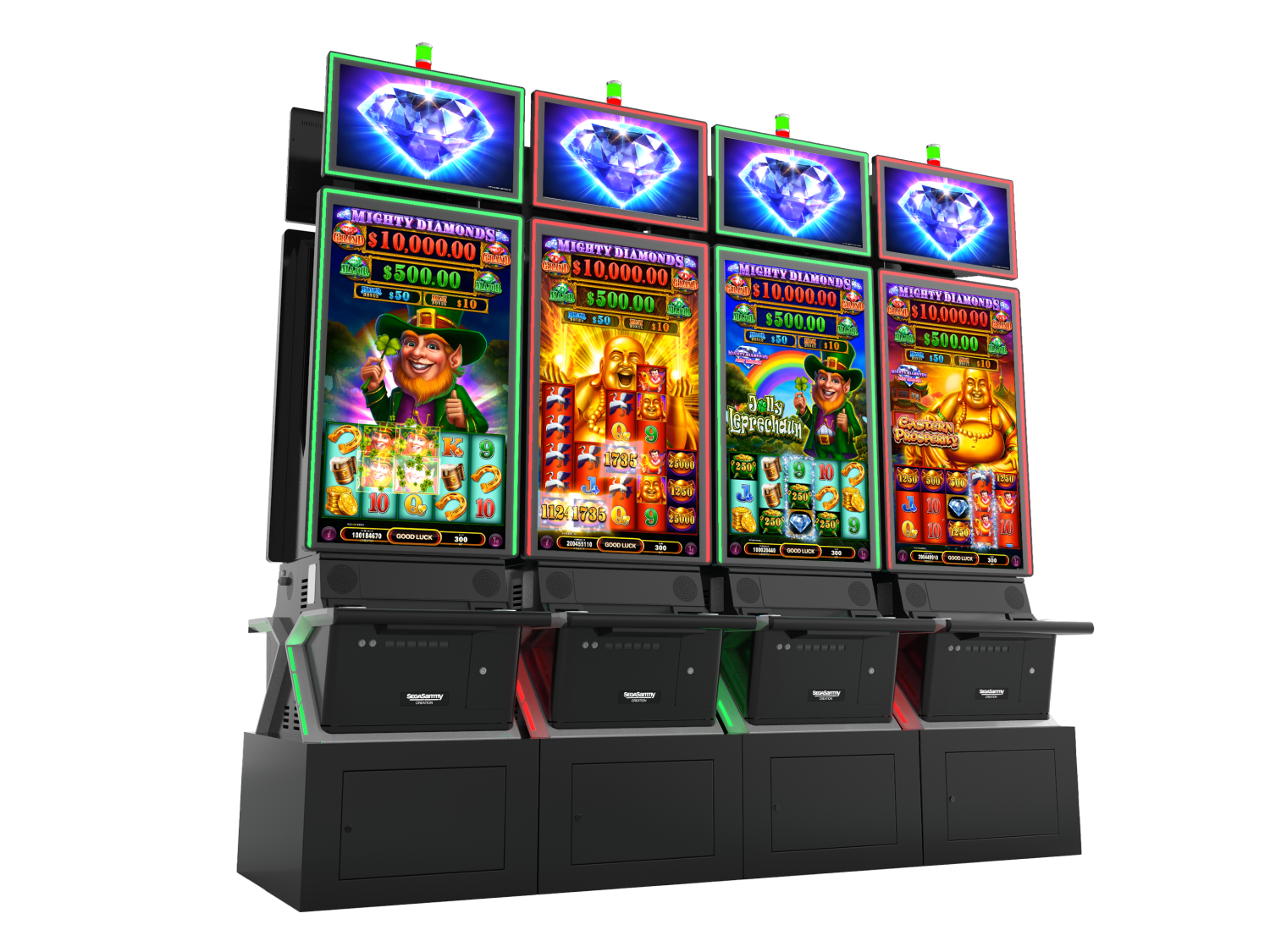