Winning Cash - House of the Dead Scarlet Dawn on Reels

House of the Dead Scarlet Dawn on Reels™ based on the zombie shooting game series released by SEGA attracts players with its breath-taking features utilizing the 49-inch portrait display of the Genesis Crest™. Through the Increasing Wilds feature where all symbols on the reel are replaced with Wild symbols and the Expanding Reels feature, this game brings a massive win opportunity to players!

Once a Zombie symbol appears, all symbols on those reels change to Wild. Combination of the Expanding Reels feature and this feature maximizes a chance of winning big! 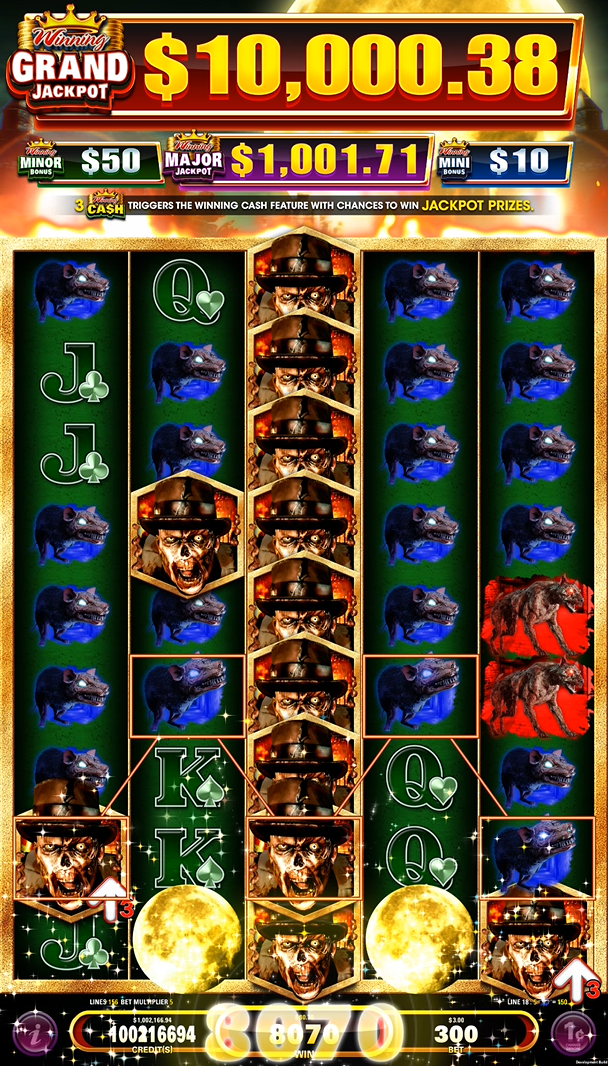 Free Games Bonus is triggered with 3 or more Scatter symbols. Reels that have expanded in the Expanding Reels feature hold their height throughout the Free Games. Reels that get higher and higher during the feature build players expectations for huge payouts and attract potential players to the action. 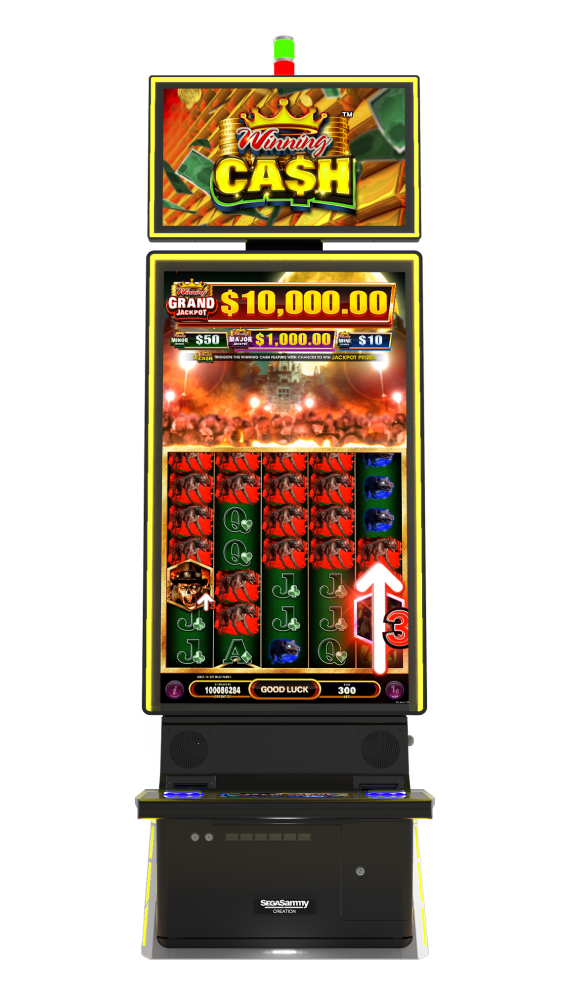 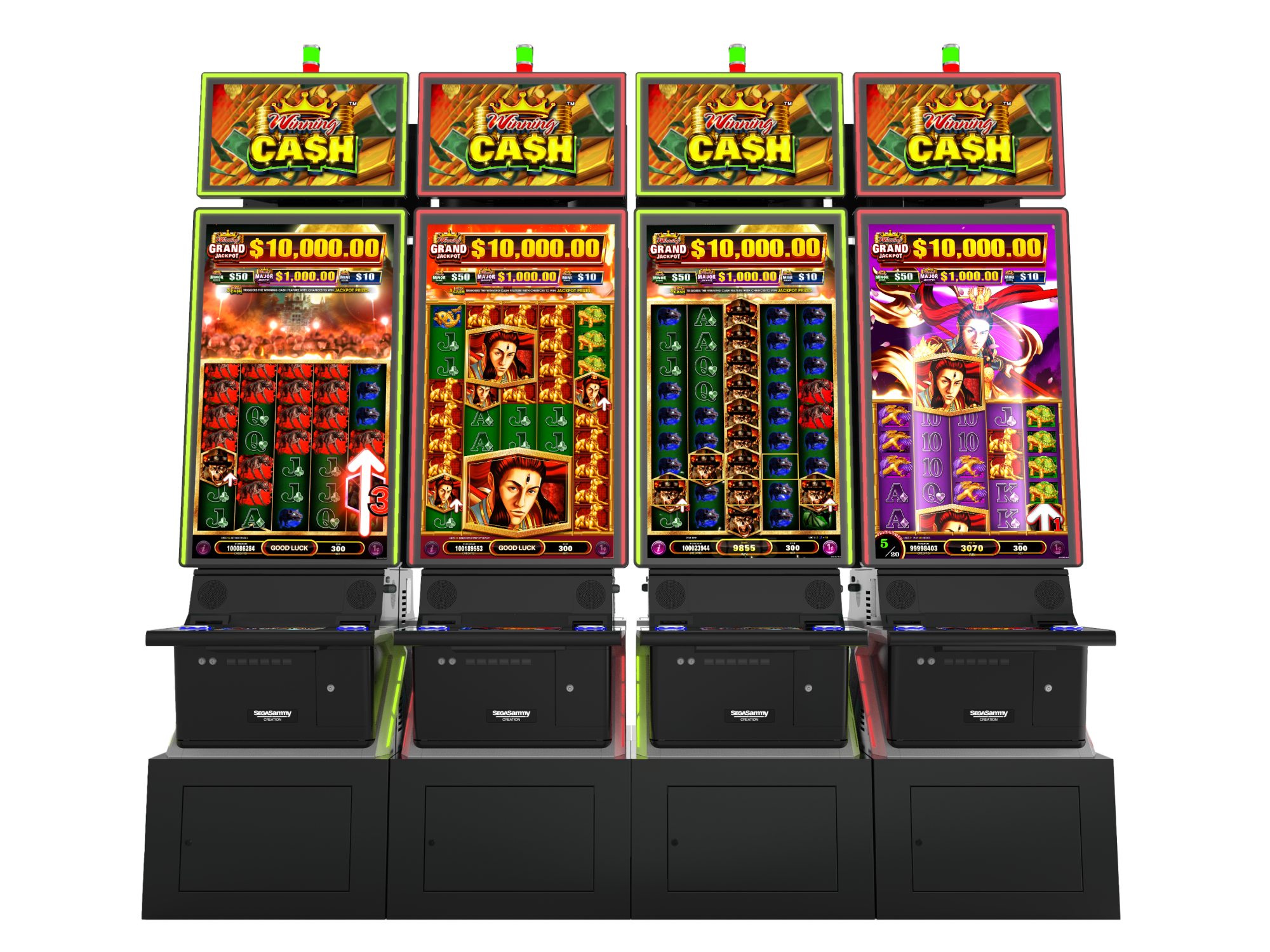 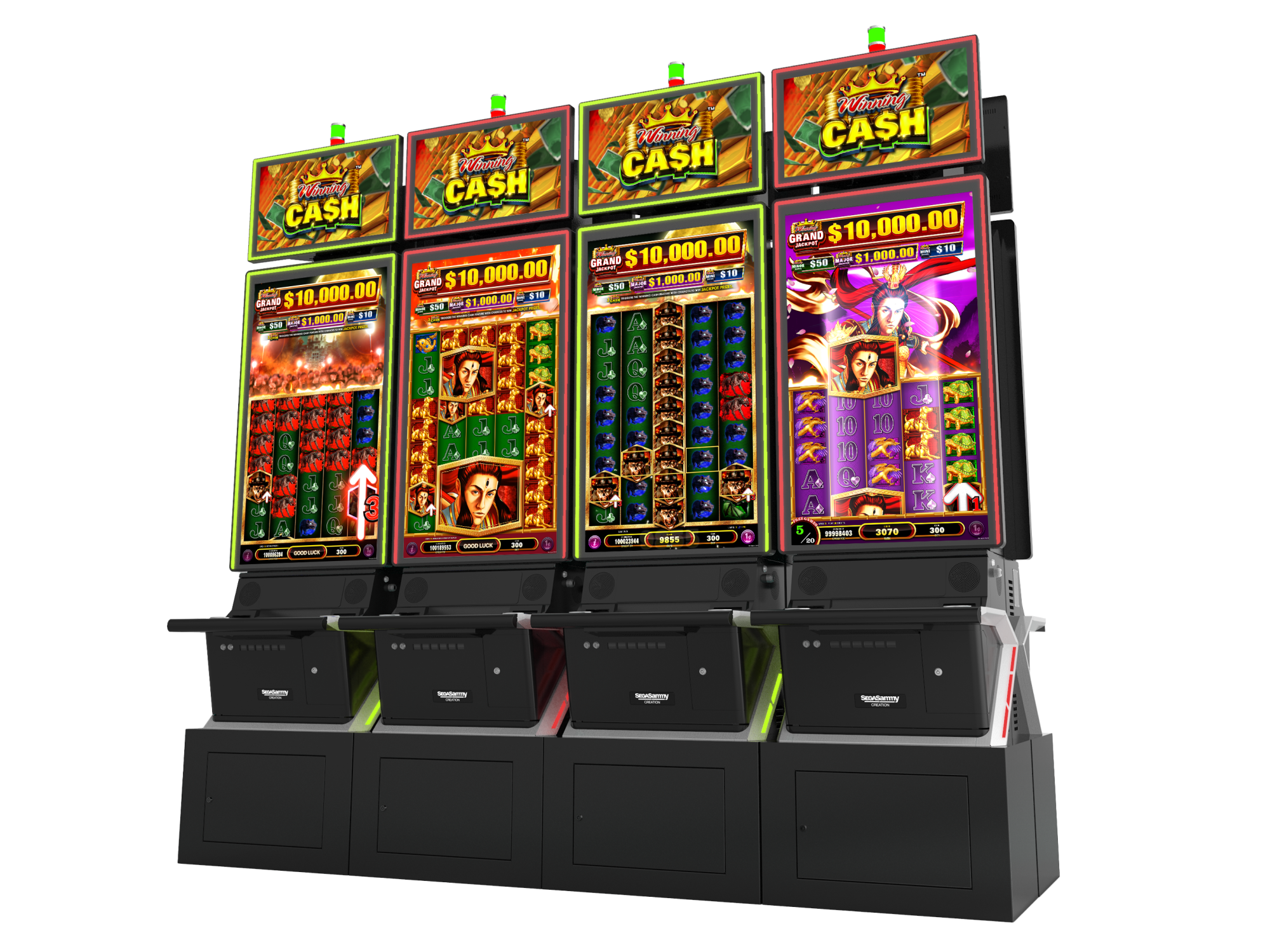 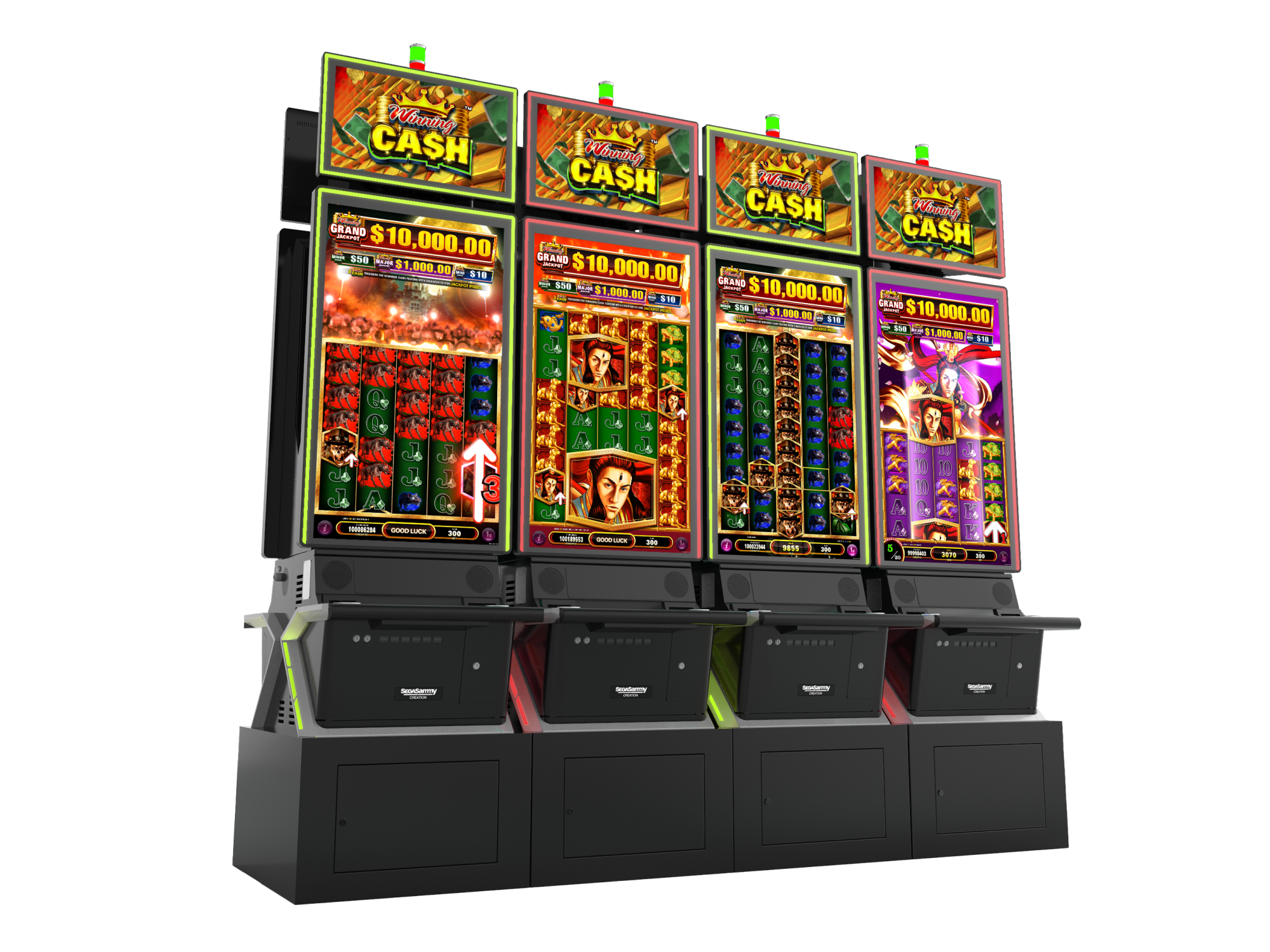