Experience nonstop action with the multiple bonuses to elevate your wins! Featuring a dynamic wheel feature that will draw players in, Rising Hu™ offers a variety of awards that keeps players engaged. In addition, the Wild Respin Feature along with multipliers and stacked Wilds creates huge payout potential as the reel sets are added above the reels.

When Wild symbols cover all positions on reels 2, 3 and 4, those Wilds will transform to a stacked Wild with X2 multiplier. Then a secondary reel set with a stacked Wild held in place will be added above the first reel set and spin.

Rising Wheel Feature is triggered by 6 or more Gold symbols with prizes for a chance to win Jackpot, Free Games, Credits or Rising Spin Feature.

Free Games can be awarded in the Rising Wheel Feature. During the feature, all appearing Wild symbols will nudge to cover all positions on that reel, then the Wild Respin Feature will be triggered.

4 reel sets appear. Only reel set 1 is activate during the initial spin. The feature begins with 3 spins. Everytime Gold and/or Special Red symbol appears, the available spin resets to 3, continuing the feature with the symbols held. When a set number of symbols are collected, a new reel set is unlocked.

If all positions on a reel set are covered with symbols, all prizes displayed on that reel set will be multiplied up to X5!

Special Red symbols award the sum of all prizes

When Special Red symbol appears, it will award the accumulated credit prizes that displayed on all activated reel sets. 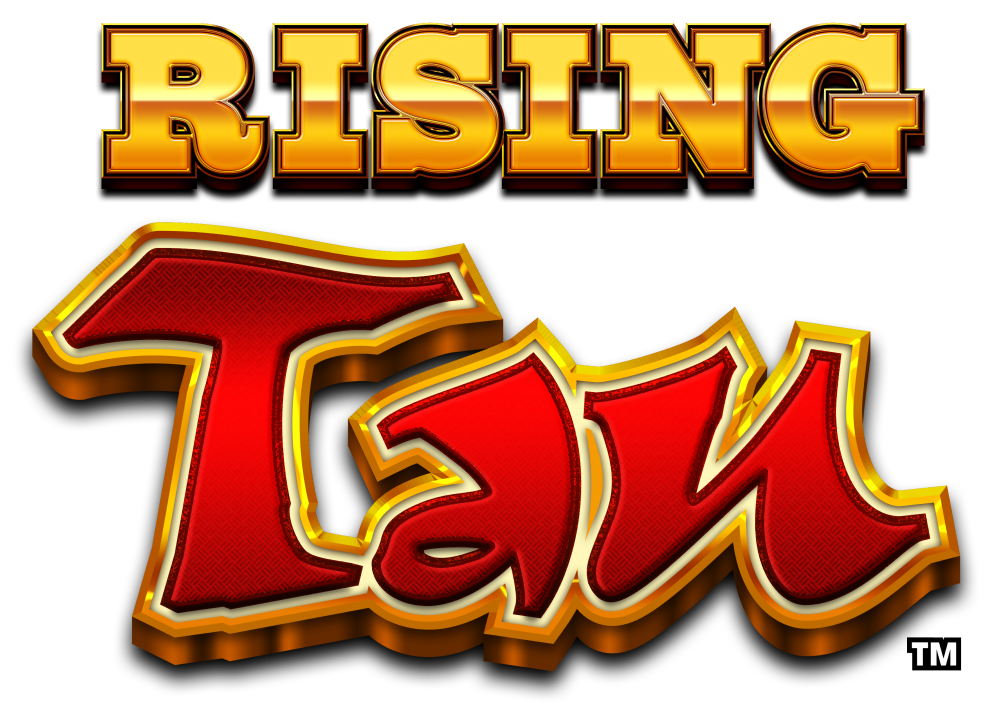