“NiGHTS Dream Wheel” is an innovative game developed by Sammy, a major Pachinko machine manufacturer from Japan. The game is themed on SEGA’s legacy game “NiGHTS” which was highly popular in the 90’s and gained fans from around the world. The game has a persistent Wheel feature where pieces of the wheel can be collected by playing the base game. The game also has 3 types of bonuses which include the reel stop feature where the player can aim for a symbol and stop the reels! The Pachinko inspired features brings innovation to the video slot market. 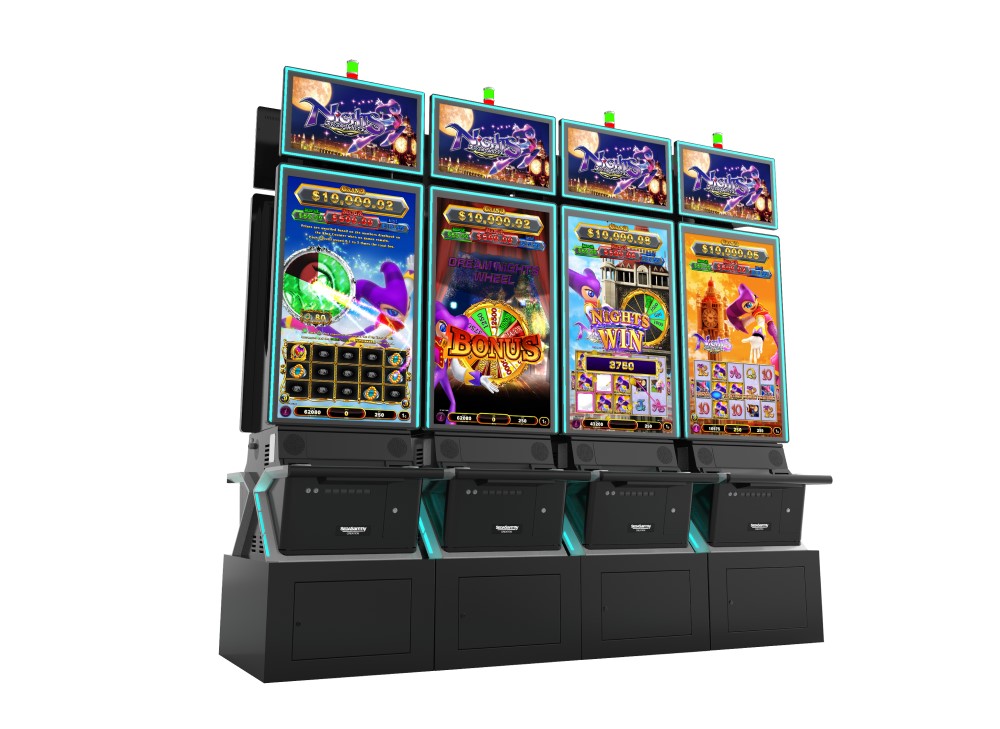