Golden Elements™ themed on the alchemist introduces a trending perceived persistent feature with four Pots above the reels that grow incrementally with every bottle added. The Pot Feature awards players with free games that feature a Gold symbol that brings more opportunity for a brilliant win!

There are four colored bottles, linked to a matching Pots: 5 Free games may be awarded when a bottle flies into the corresponding Pot. The symbols with the element on the pot that triggered the free games are upgraded to Gold symbol during the free games. Winning multiple Pots adds more potential for bigger wins with the Gold symbols!

When the feature is triggered, 1 position on each of reels on 2, 3, 4 and 5 can change to Wild symbols.

Super Spin Feature will be awarded before 180 bottles are collected. Once the feature is triggered, it will continue until Free games have been awarded.

The feature begins with 3 picks. Every time Grand or Major is revealed, picks are reset to 3. Collecting 3 Grand or Major awards the Jackpot respectively. 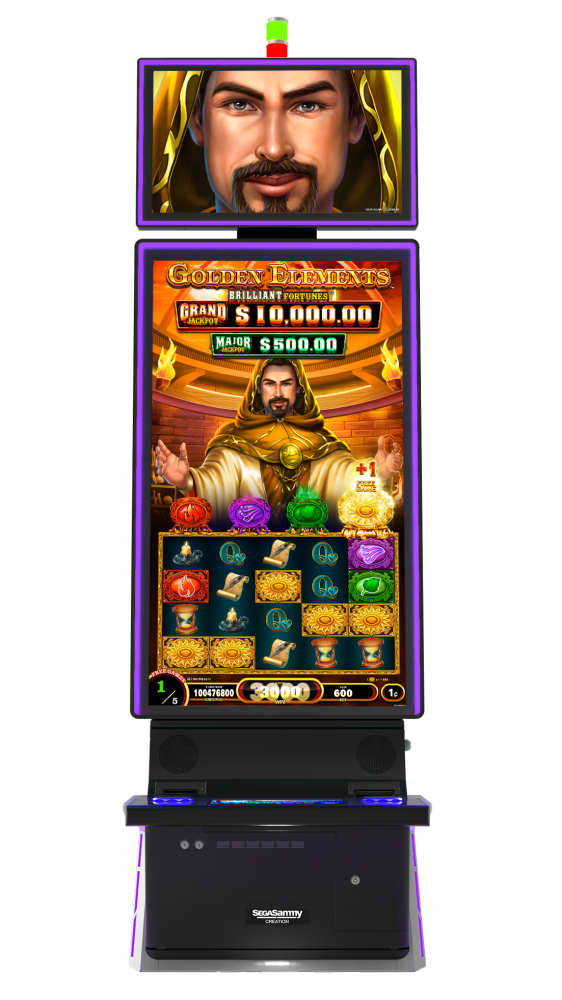 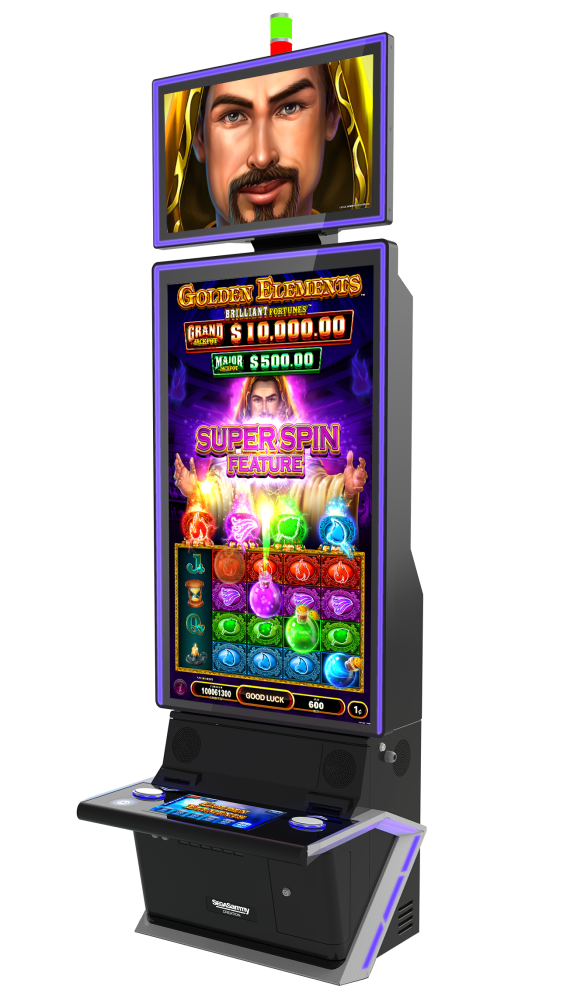