The exhilarating game of Northern Wolves takes players on a trip to a lively scene where packs of wolfs run through the shining snowfield lit by the full moon. Their howling is a sign of good luck!? 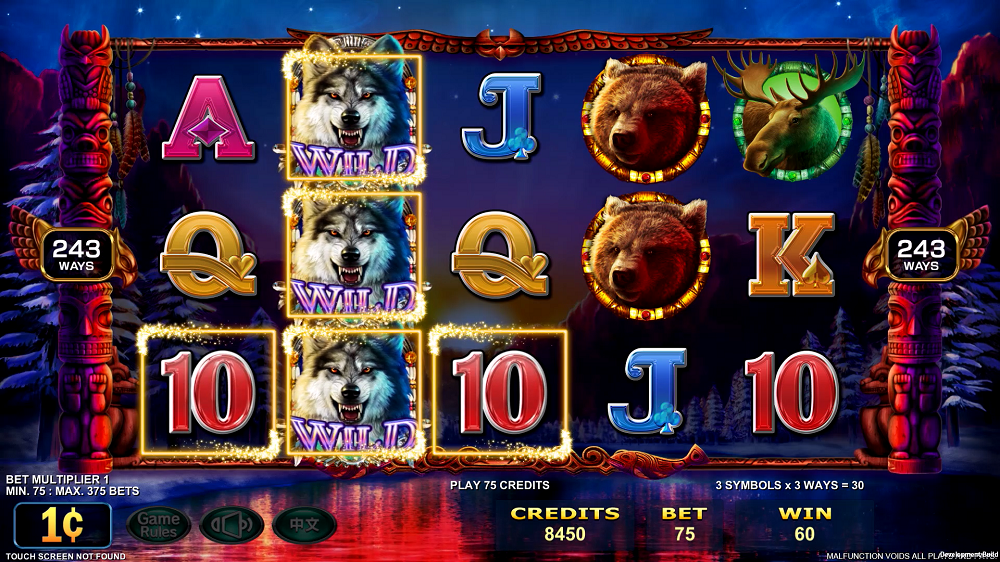 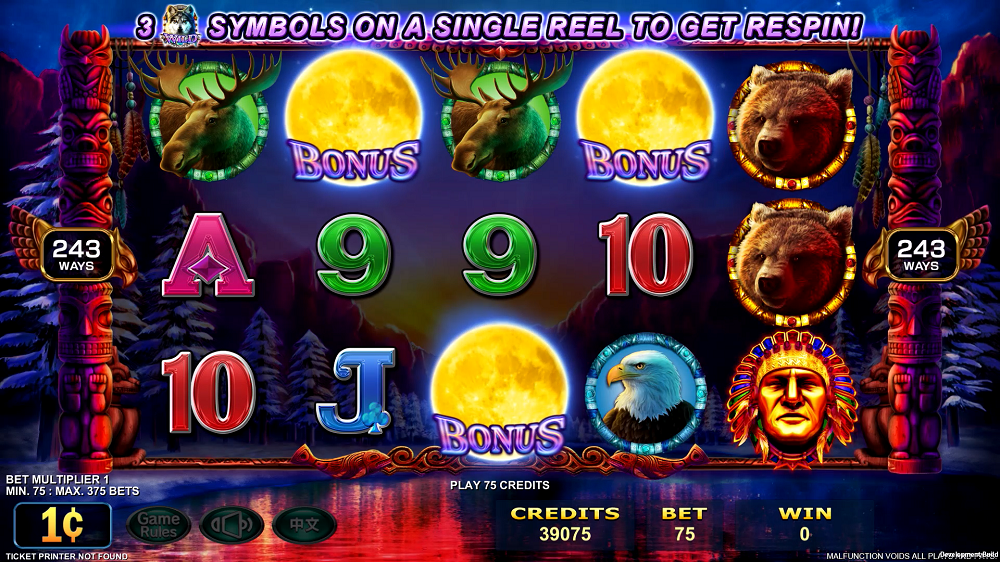 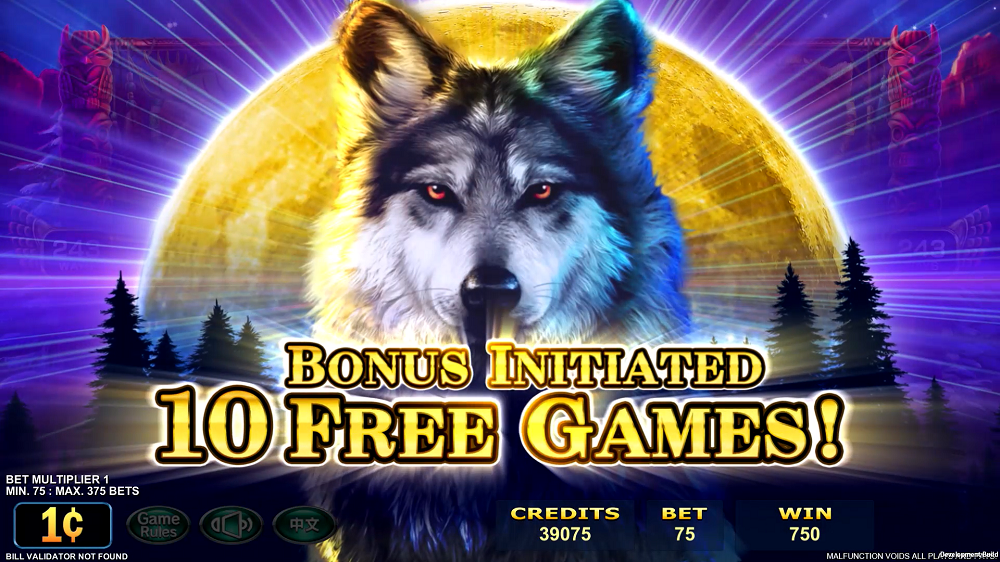 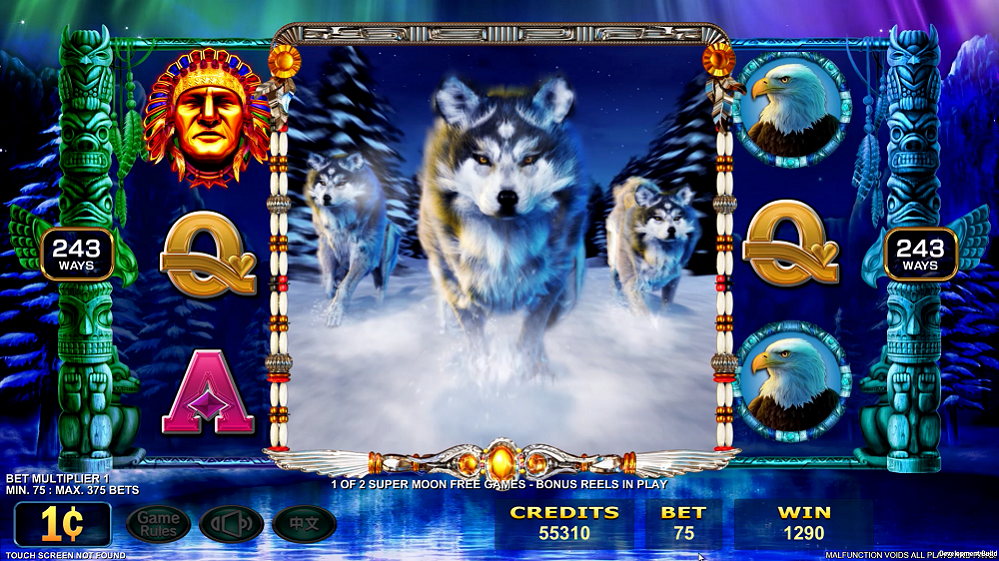 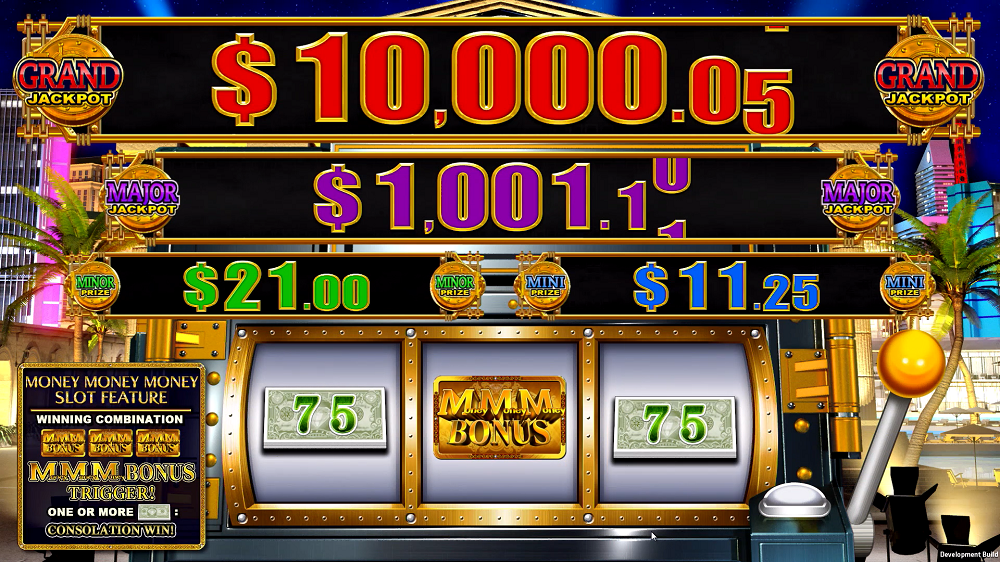 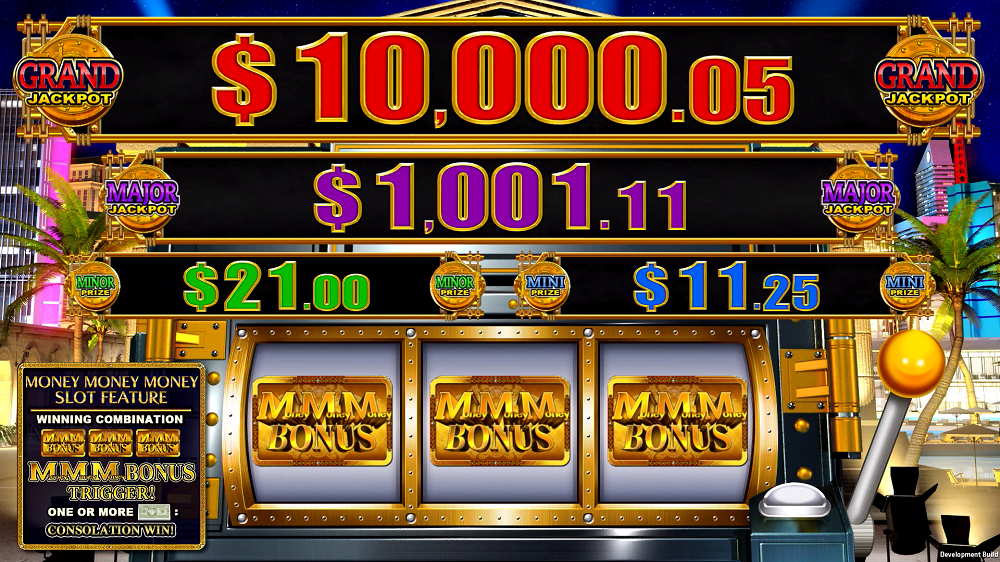 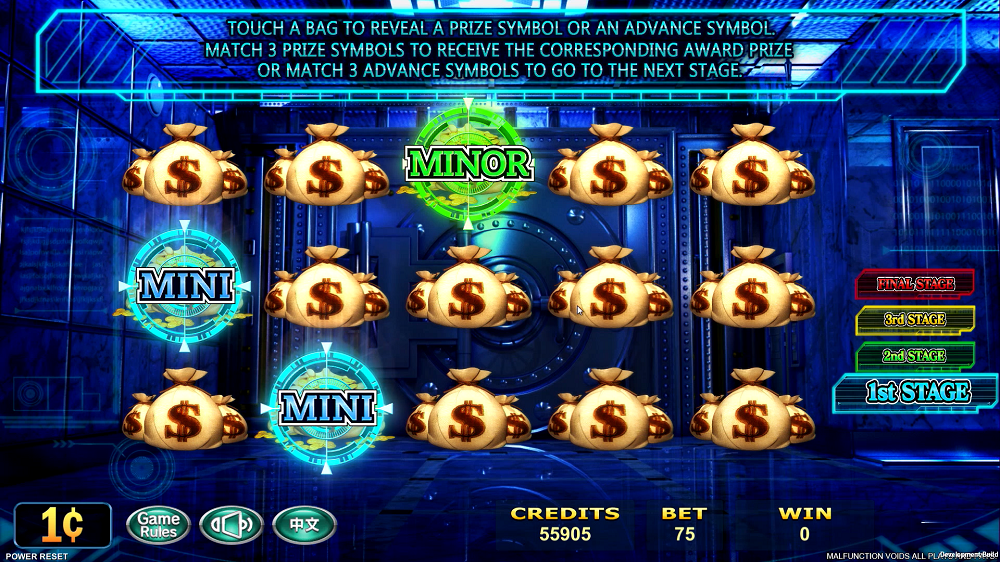 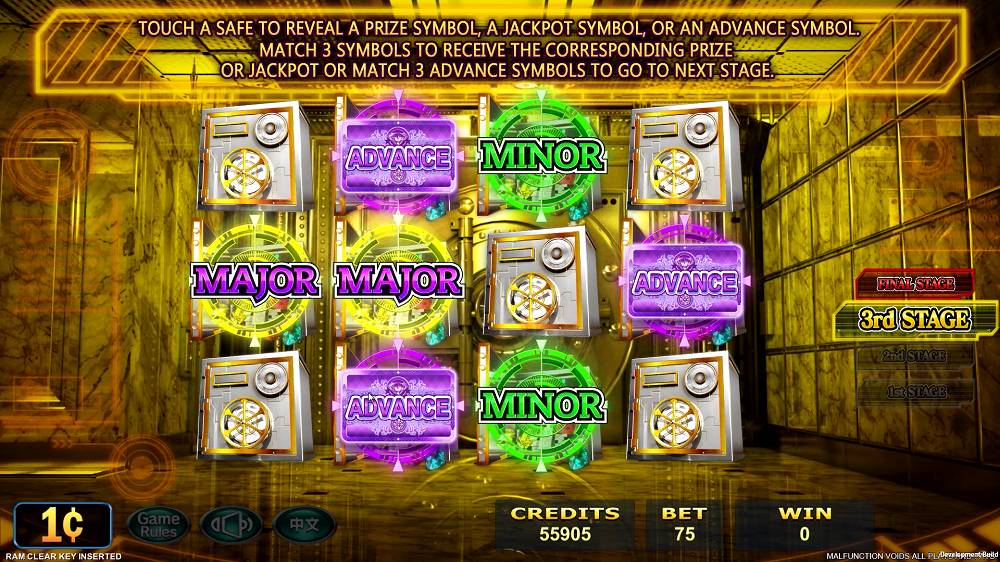 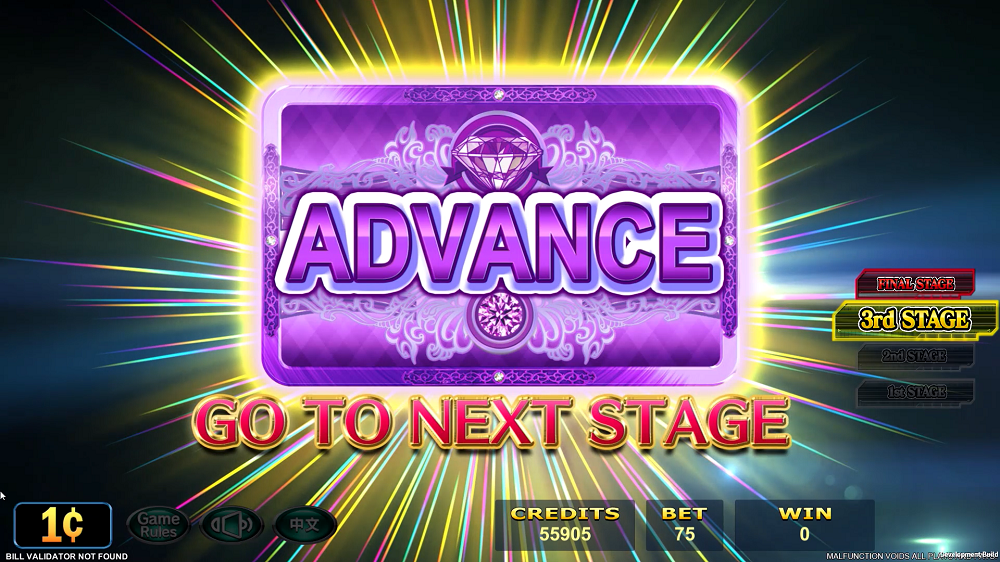 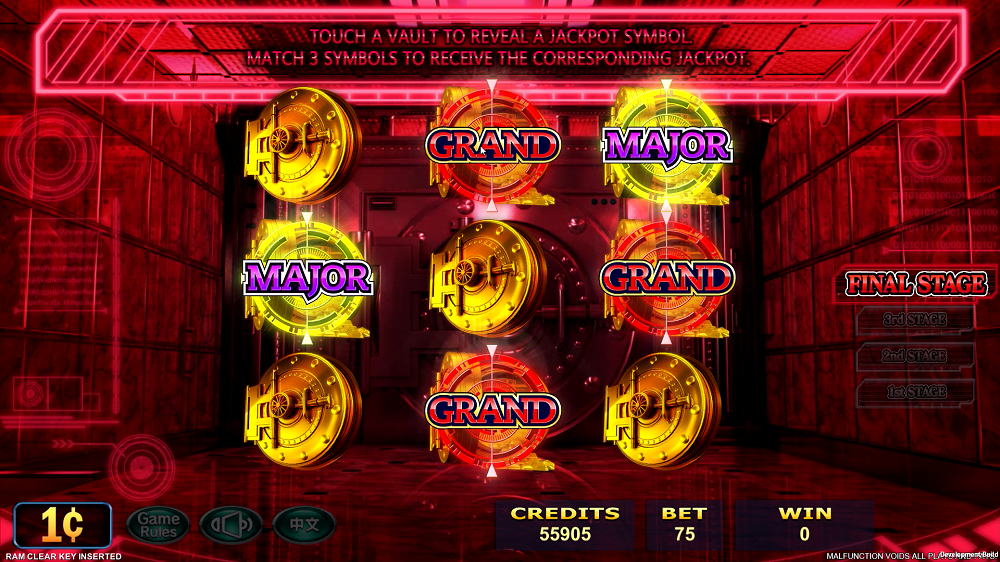 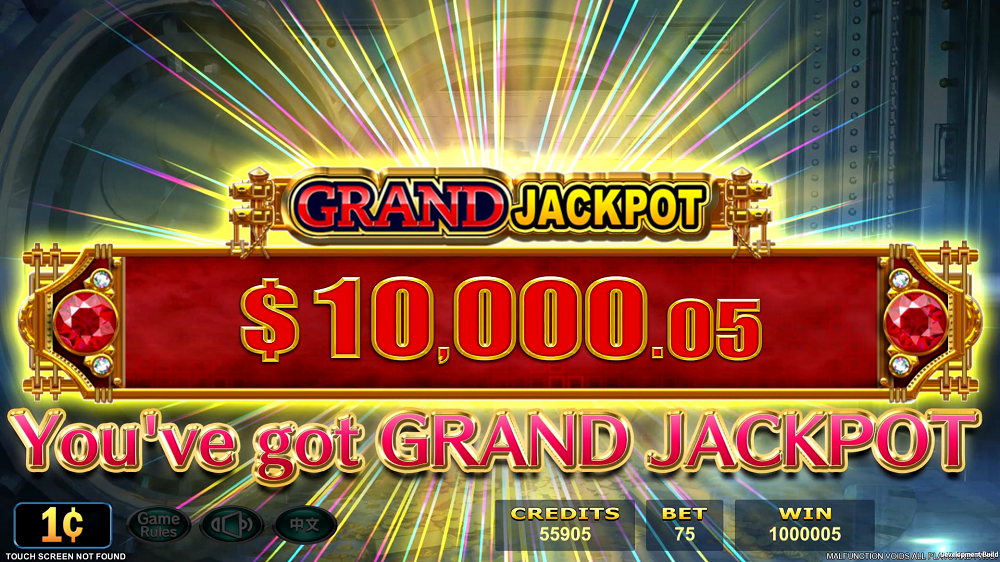